Palace star Wilfried Zaha has spoken about the positive influence of the Premier League Kicks programme for young people growing up in south London. 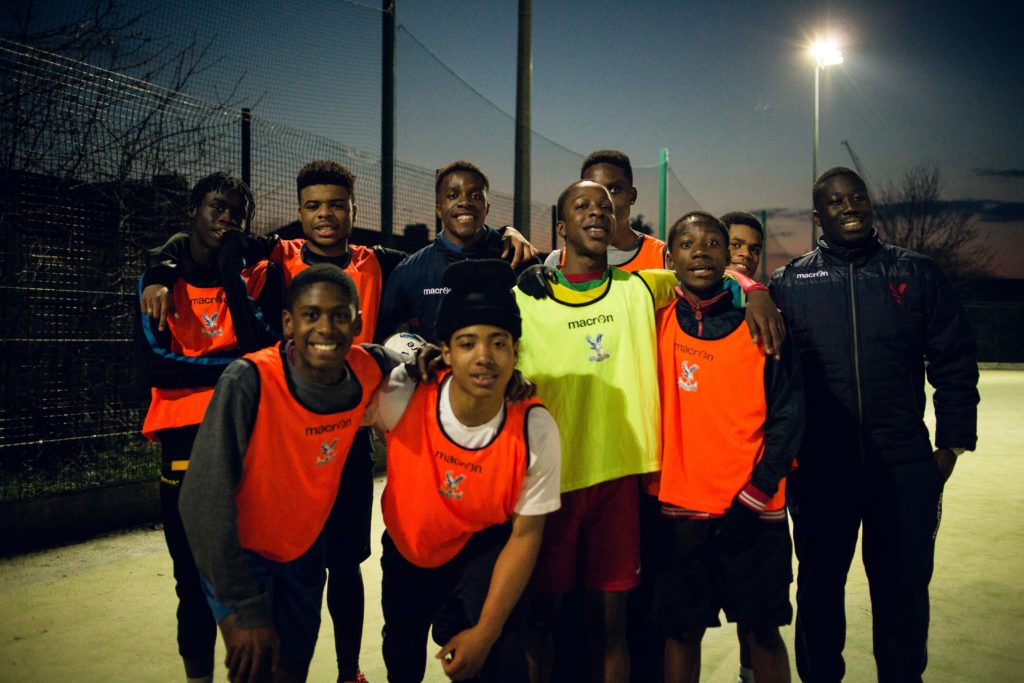 PL Kicks, which Croydon-raised Zaha attended as a youngster, uses the power of football and the value of sports participation to help hard-to-reach youngsters in some of the most high-need areas of the country.

Sessions are delivered across south London by Palace for Life Foundation, the official charity of Crystal Palace FC, and Zaha was keen to emphasise the importance of the programme.

Speaking to Sky Sports, he said:

“There’s a thing called Premier League Kicks which Palace are part of. It’s basically just kids from the area, if they are not exactly doing anything, they can go to the park and Palace put on training sessions and games for them. They can go there and play, then go home, instead of just being out on the street doing whatever.”

Zaha went on to discuss the impact of the programme’s close connection to the Premier League and its players on young people:

“You get the odd first-team player that will pop over there. As a little boy or whatever, that’s big. Some people may not understand it, but if you come from nothing, you’re not doing anything and then all of a sudden you see a Premier League star, it makes a difference in your life.” 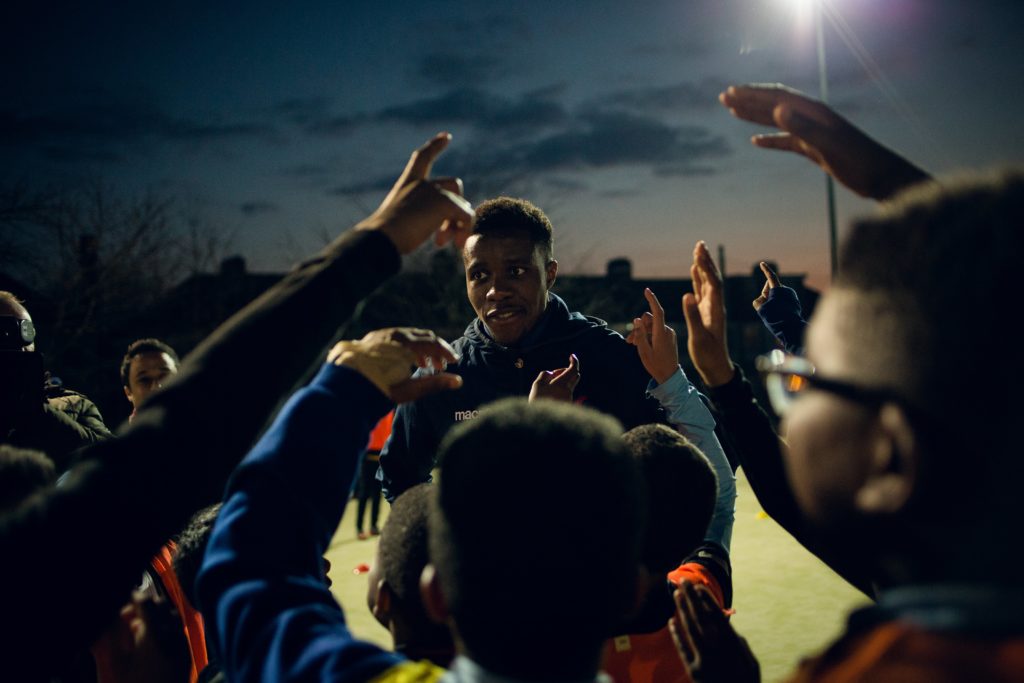 Zaha with participants at a Kicks session in 2016

The Palace winger, who grew up in Thornton Heath close to Selhurst Park, also praised the impact that the Foundation and the club have in south London:

“I’ve obviously been at Crystal Palace for years, so I’ve seen it come from nothing to what it is now and I’ve seen what it’s done for the community as well. For the locals, it’s a big club. I know that for kids to be inspired when coming to Selhurst Park is a massive thing.”

Earlier this month, the Foundation took the current participants on PL Kicks to Manchester to compete in the PL Kicks Cup 2018, where 89 teams from 64 professional football clubs took part. 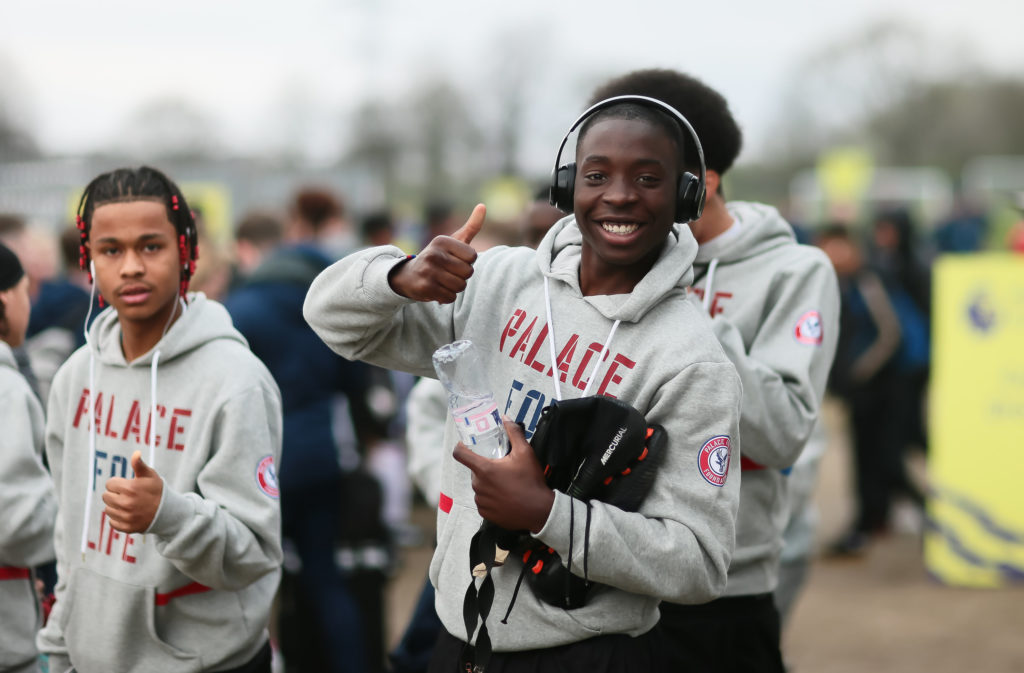 Players from the Kicks programme at the PL Kicks Cup 2018

One of the players, Tywon Gray, described the experience as ‘unforgettable’:

“I have been attending Kicks now for just over three years and I can honestly say this is the best thing I have experienced. I rarely leave Croydon, let alone get the opportunity to go to Manchester, visit Old Trafford and compete against teams across the country in a national competition. I had so much fun and will never forget this experience.”