Wednesday 23 January saw 8 school teams come together for our Premier League Primary Stars Tournament, with teams battling for the chance to represent Crystal Palace FC at the National Finals. 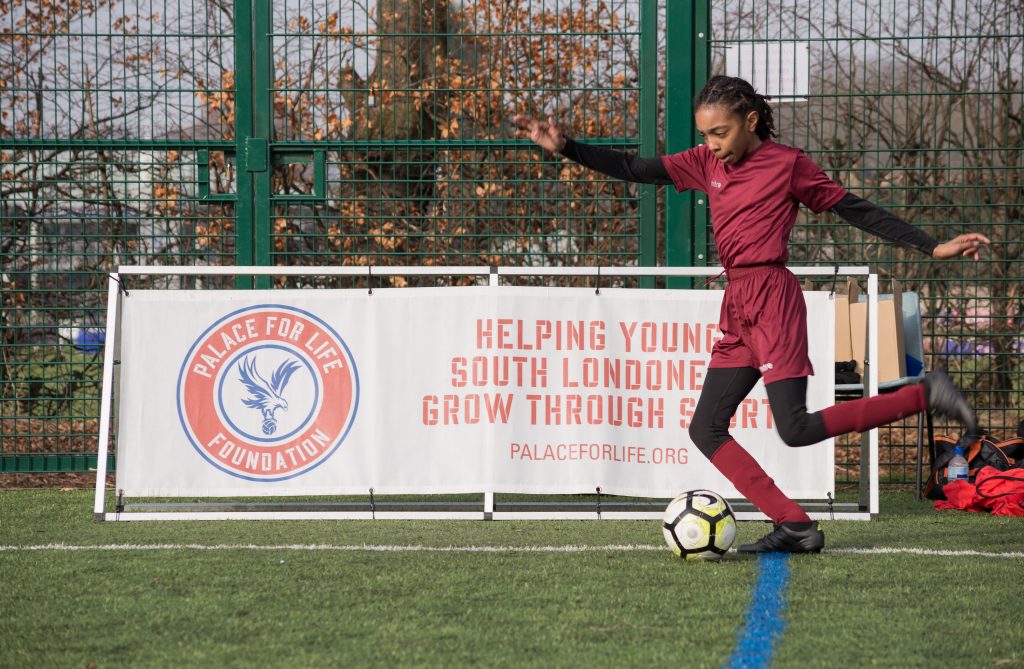 On the day there were two separate competitions; a girls only tournament and a mixed tournament, with the winners of each going through to May’s Finals. A cold and wintery day was set alight with every team vying for their chance to represent Palace, creating an impressively high standard throughout a competitive day of football.

The tournament was made up of winning teams from six preliminary tournaments which took place across Sutton, Croydon and Bromley. In total, an amazing 114 teams representing 75 schools took part, hoping to get the chance to compete against other teams from across the nation.

After the final games were played it was two teams from Sutton who came out on top, with Cheam Common winning the mixed tournament, and Barrow Hedges winning the girls only competition.

“The girls’ team at Barrow Hedges have come on significantly in the past two years and continue to go from strength to strength. Last year, we won the borough round of the PL Primary Stars Tournament but were unfortunately knocked out in the second stage. Getting to the National Finals this year is a real sign of the team’s dedication, determination and overall love for the game. Thank you to CPFC for such a fantastic opportunity; our girls are extremely excited to be the Palace representatives in May!”

These two teams will now go on to represent Palace in the National Finals at the home of Wolverhampton Wanderers, Molineux Stadium, in May.