To celebrate Everton in the Community’s 30th anniversary, Palace for Life Foundation took a PL Kicks team to Merseyside for a match against their Everton counterparts.

The game took place on the morning of February 10, coinciding with the Premier League tie between the two sides later that afternoon at Goodison Park. 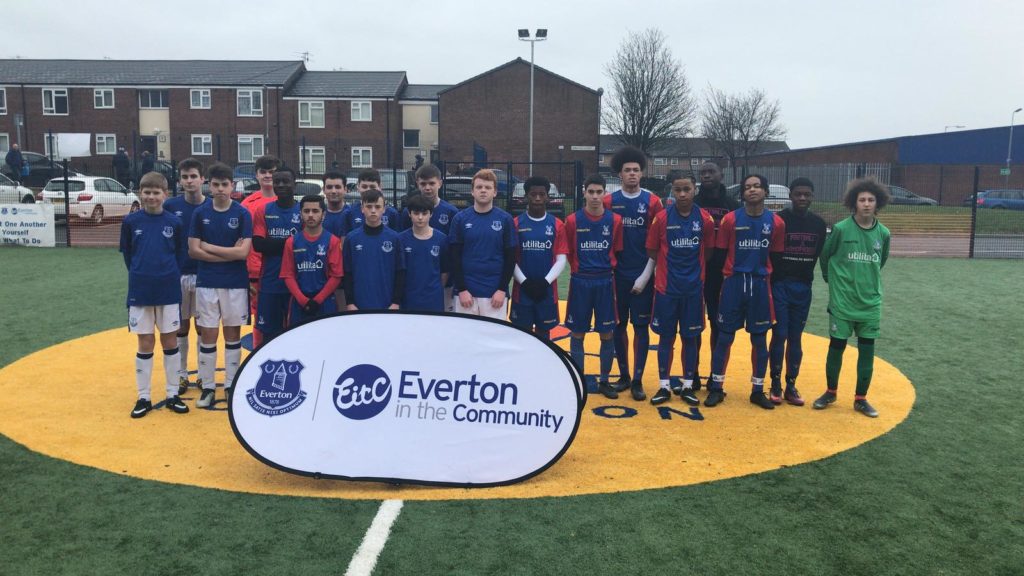 PL Kicks is a social inclusion programme that uses the power of football to engage young people in positive activities, increasing sports participation and diverting young people away from anti-social behaviour.

The programme, which was where Palace winger Wilfried Zaha honed his skills as a youngster, has engaged over 200,000 young people across the country since it began in 2006.

Adam Fenlon, Police Community Support Officer for New Addington, who has worked closely with the Foundation on a number of programmes, helped to arrange the trip.

He said: “The day was a great success, Everton in the Community were fantastic hosts.

“The size of Everton in the Community was eye-opening for both the Kicks team and myself, I think the lads had a good time seeing how another Foundation in a completely different area works.

“It was great to finally link up for a game as I personally have visited Everton in the Community twice, delivering workshops with their youths about gangs and knife crime.

“It was excellent for Police, Palace for Life Foundation and Everton in the Community to come together and celebrate their 30th anniversary with a game.

“Hopefully these close links will develop with another game soon!” 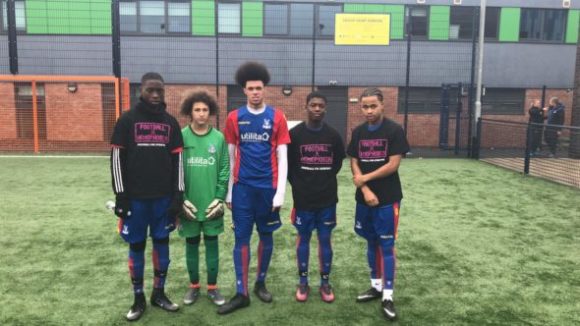 Following the game between the two sides, both groups had the opportunity to experience Premier League football first-hand, as they headed to Goodison Park to support their respective Clubs in the game that ended 3-1 to Everton.

Zac Taylor, Community Cohesion Manager at Everton Football Club, added: “Through Adam [Fenlon], Everton in the Community have developed a great relationship with Palace for Life.

“We are delighted that they were able to bring a team to play us in a Kicks fixture and join us in celebrating our 30th anniversary.

“It’s a fantastic opportunity for young people of two different cities to come together, play football and attend a Premier League football match.”

Rodney, a member of the Kicks team who travelled to Everton, said: “It was a great day with great football being produced by the players and it was a really good experience being able to watch Palace play Everton.” 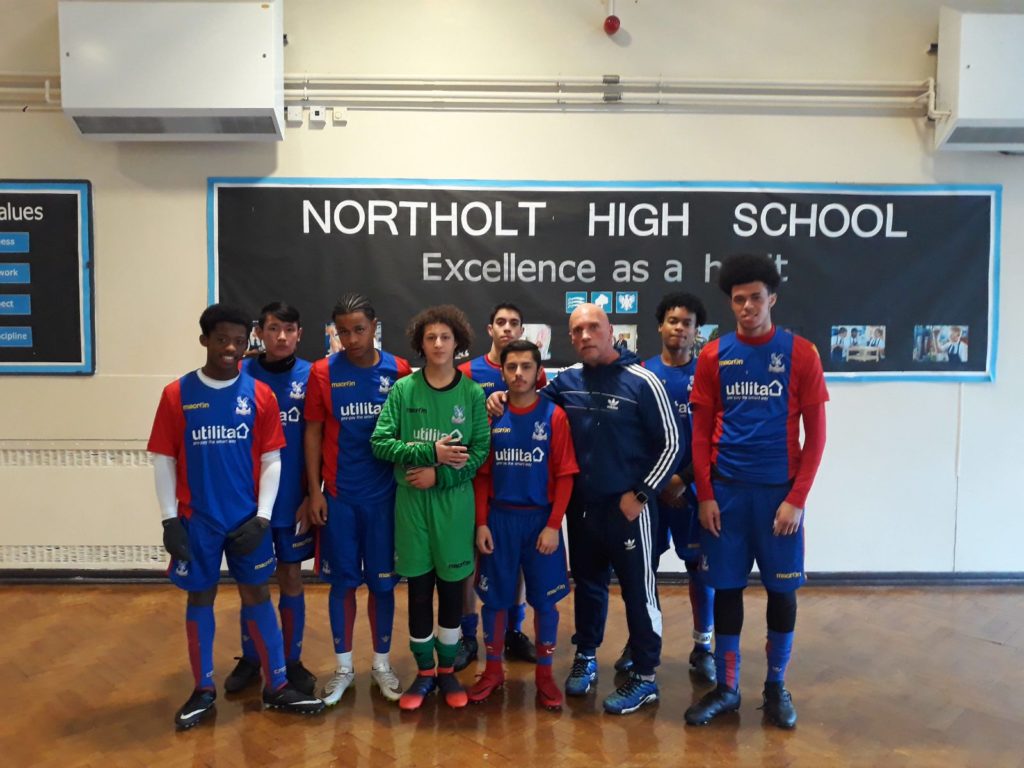 John Patrick, Community Development Officer at Palace for Life Foundation, said: “PL Kicks is about more than just football, it’s about providing positive opportunities and pathways that build young people’s self-esteem and confidence, whilst helping them to keep fit and healthy in a safe environment.

“It was really special to be able to take this group of players out of their typical environment and meet new people in a new city and we hope both sets of players took a lot out of the day.”
The Palace for Life Foundation Kicks team were in action again the following week at a tournament hosted by Brentford Community Sports Trust, where they reached the final.

Soccer Schools open to bookings for February half term