A healthy lifestyle programme aimed at clinically overweight women in Croydon has been honoured at the 2018 London Sport Awards.

Move it, Lose it, delivered by Palace for Life Foundation, engaged over 70 women in activities such as mindfulness, boxercise and yoga. The women also took part in health workshops and were encouraged to socialise and support each other outside of their sessions.

The programme won the Physical Activity for Health Award at the ceremony at Wembley Stadium on Thursday 8 March. 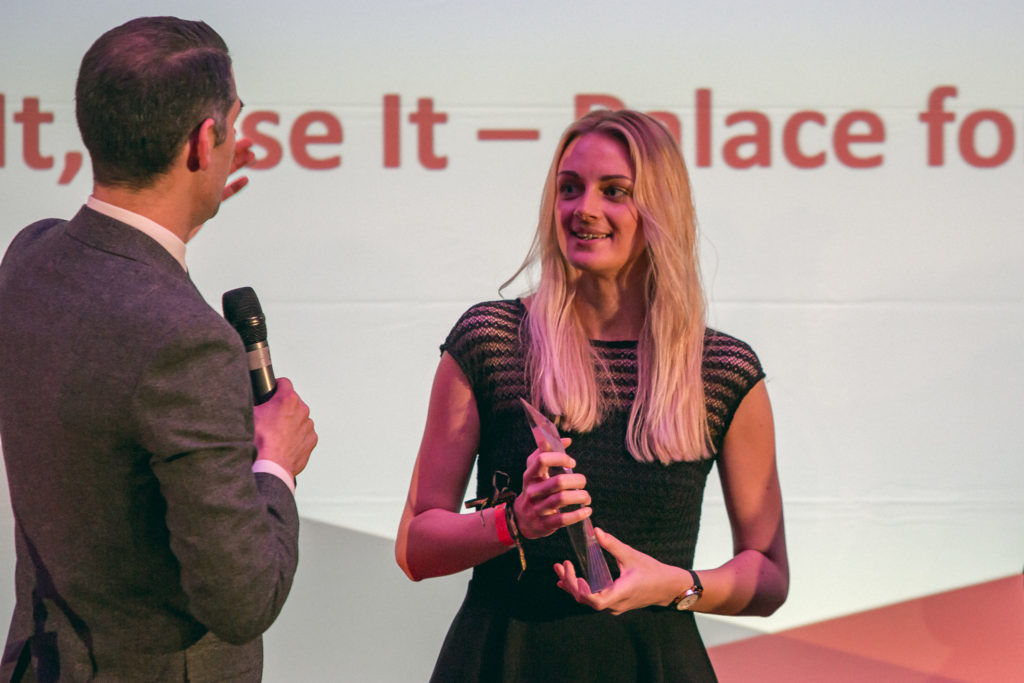 Health and Wellbeing Manager at Palace for Life Foundation Bethany Towle said: “We’re absolutely delighted that Move it, Lose it was recognised by London Sport, especially given the inspiring programmes that we were nominated alongside.

“One of the main successes of this programme was bringing together like-minded women, a number of whom had depression and anxiety, to socialise and share their barriers to exercising and getting healthier.

“I’m so proud of the group and how so many diverse women have inspired each other to overcome adversity and embark on their health and wellbeing journeys. Through the power of talking to each other and recognising where to make simple, positive health changes, they have improved not only their own lives, but their children’s lives too.”

One Move it, Lose it participant, aged 53, went from being inactive to going to the gym three times a week, losing over seven stone in 20 months.

She is now helping her family lead a healthier lifestyle by educating them and encouraging them to exercise together, doing activities like swimming and trampolining.

She said: “Changing your diet doesn’t change your lifestyle; you have to do the moving as well: it’s the whole package and this programme has been revolutionary, not only for me but for my family.”

Another of the women who took part, aged 51, lost five stone in 18 months and took part in Palace for Life Foundation’s Marathon March in October 2017, walking the 26.2 mile charity walk across London.

She said: “You made a big difference to my life and my girl’s lives; they are all eating more healthily thanks to seeing mummy lose weight. I have found a new independence thanks to building muscles in the right places allowing me to keep moving.”

Women had a range of health issues when they started the programme, including type two diabetes, early menopause, hypertension, high cholesterol and arthritis.

One 44-year-old, who had been battling a drug addiction for 15 years, took up running through the programme to help ease her anxiety and now delivers running sessions to the Croydon community.

Through Move it, Lose it, she completed her ‘Run Leaders’ qualification and continues to volunteer, educating young people in schools about the dangers of drugs and alcohol. 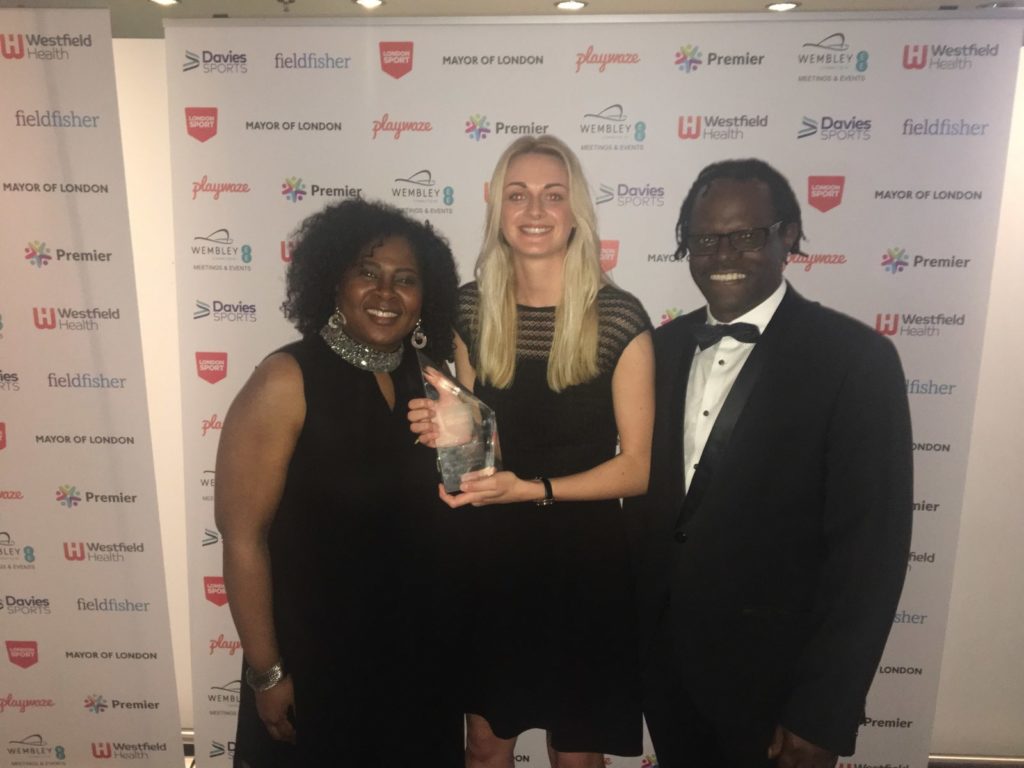 Director of Community Development at Palace for Life Foundation Soye Briggs added: “Move it, Lose it had such a profound impact on the women who took part and I’m incredibly proud of Beth’s commitment and passion in making it such a success.

“This programme demonstrates the great work and impact the Foundation can have in our local community and has inspired Healthy Eagles, a campaign that we are running to encourage young people and their families to lead a healthier lifestyle.”