Football is a universal language and that is especially true for three best friends who met at one of our College Academies and bonded over their love of the game. 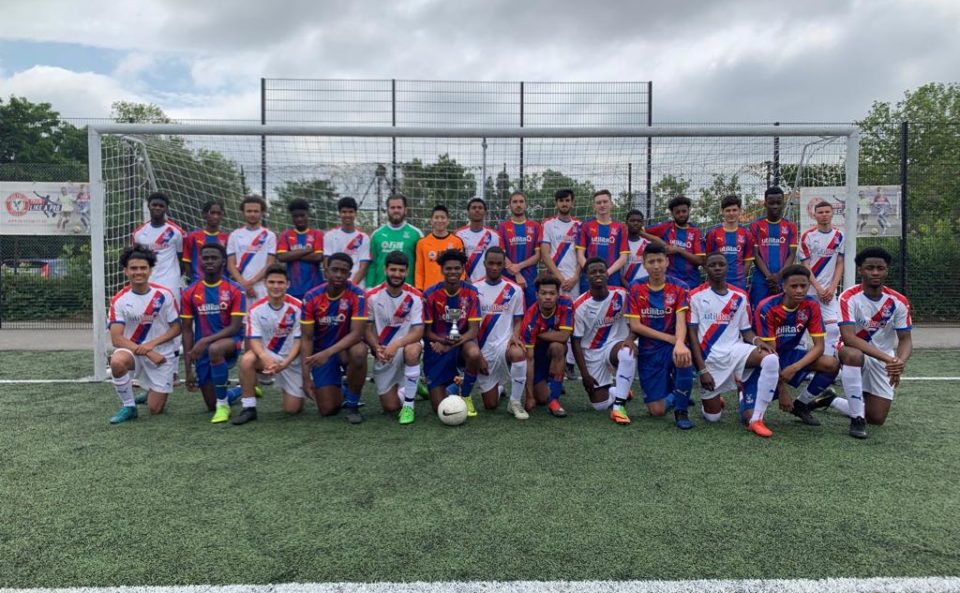 Football is a universal language and that is especially true for three best friends who met at one of our College Academies and bonded over their love of the game.

Mathew, Omar and Mo are from south London, Spain and Afghanistan respectively and all attend Harris Academy South Norwood, where they are studying for their A Levels and a BTEC Level 2 in Sport. The players train with Palace for Life coaches three times a week and represent Crystal Palace in the U19 National Youth League.

Having grown up in South Norwood, 17-year-old Mathew joined a Palace for Life Player Development Centre when he was 11, training with us throughout his time at secondary school. He then continued his studies at one of our seven College Academies. It was here that he met Mo and Omar.

“We first met during pre-season and training alongside them, we began to get to know each other. It really helped when it came to the beginning of school as you already have people you can talk to.”

Mo moved to England from Afghanistan with his family in 2010, arriving in the UK without speaking the language. Mo adapted to British teenage life quickly and achieved his GCSEs before moving to the college.

“I started to hang out with Omar and Matt because we played football together, we started chilling together and we’ve become good friends since.”

While his family are originally from Spain, Omar grew up in Dartford and arrived at the college without knowing anyone.

“Training has helped me fit in a lot as everyone’s focused on football and the guys are supportive, it’s made it easy for me to settle in.”

Mathew, Omar and Mo were strangers before August 2018. In May 2019 they took their first steps together on their Coaching Pathway by starting their FA Level 1 qualification.

The Palace for Life Foundation’s college academy programmes offer both male and female players the opportunity to broaden their educational learning while participating in a fully comprehensive training and playing programme.