Lol Hammond, DJ and former Drum Club member who is the Music Supervisor for Vertigo films, is the latest recruit to the ever popular PlayMakers programme.

PlayMakers involves Palace supporters using their skills and experience to improve the lives of young people in south London – including delivering presentations in schools, providing work experience opportunities, and mentoring. 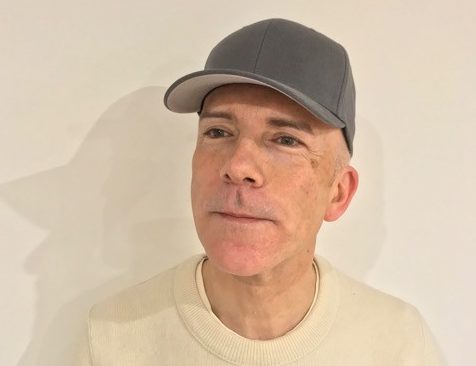 Lol is a season ticket holder and highly respected in both the music and film world. He has been responsible for the soundtrack for a number of Sky productions including: Bullet Proof, Obey and Britannia. Other productions include Football Factory, The Business, Bronson, The Sweeney and many more.

On becoming a PlayMaker: “I have been a Palace season ticket holder for a number of years now and when a chance came up to work with this community based club I was both excited and felt privileged to be involved. The growth of this club over the past few years has been staggering and I feel like we are all on a journey together.”

Lol will be working with our Premier League Kicks Community League programme giving participants, volunteers and coaches the opportunity to showcase the Kicks programme whilst giving those interested in media the chance to learn the skills necessary to put together a short documentary film.

“I have always loved film from an early age, especially British cinema. I have been creating soundtracks in my head for as long as I can remember and when a chance came up to work in this field I jumped at it!”