Home > News > From our Football Courses to Club Academy

From our Football Courses to Club Academy

The Palace for Life Foundation holiday courses have proved to be a vehicle for recruiting talented young footballers in south London. In the last 12 months, three of the Foundation’s participants have joined Crystal Palace FC. academy teams. 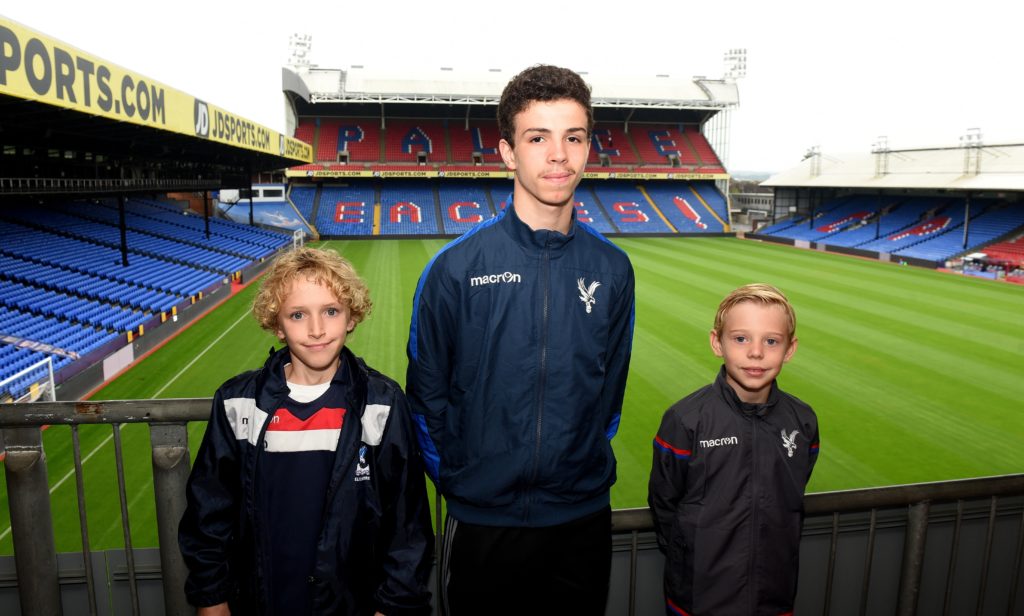 Harrison Bishop, 13, Joshua Solecki, 10, and Charlie Ellis, 8, are now relishing the opportunity to progress in their football careers.

Winger Harrison came into the Foundation after one of the Dads at his district team – also a coach at the Foundation – suggested that he trial for the Elite Development Centre. Harrison said:

“The trials were difficult because it’s quite a big step up from just normal Sunday League. However, the coaches were very nice, the people there were great and helped me, and I feel like I fit in very well with the team.”

Harrison’s talent was identified by the club academy when they played the Foundation team in a trial match. Harrison was then invited to join the academy and is now a member of the squad. He is determined to become a professional footballer, and, as a winger, his favourite player is Wilfried Zaha.

Joshua Solecki’s route via the Foundation to the academy was slightly different. He previously attended one of the many holiday courses available for children in south London. He was picked out by the coaches at the holiday courses as a player with ability, and was subsequently invited to one of the Elite Development Centres. Through a referral from the Foundation, Joshua was given the opportunity to impress the academy with a four week trial and was offered a contract. Joshua has set his sights high for the future: “I hope when I’m older I can captain Crystal Palace and then win the World Cup with England!” 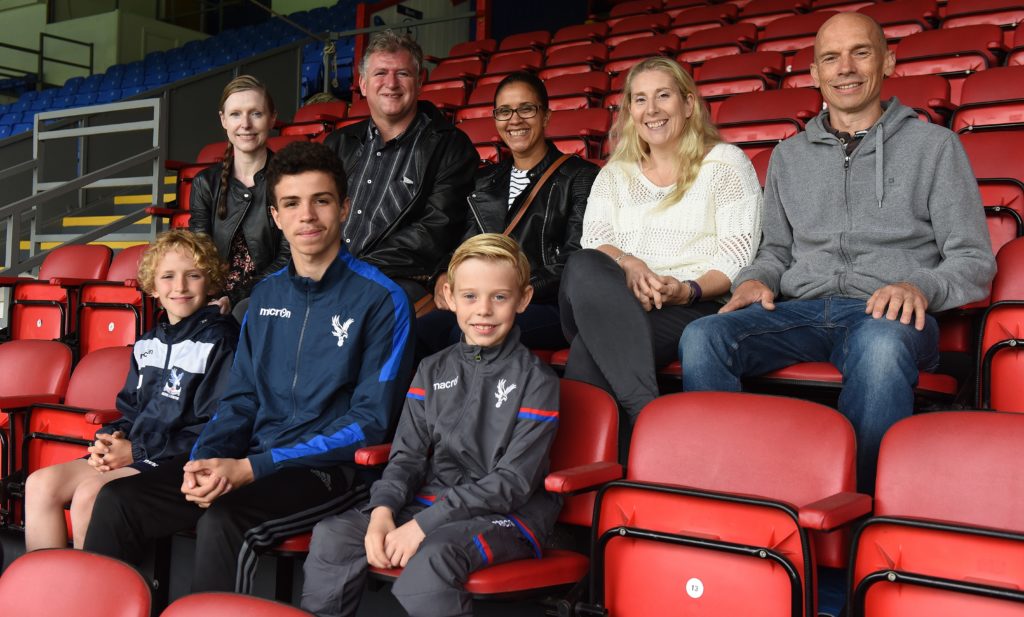 Holiday courses were also the first step on the ladder for goalkeeper Charlie Ellis.

Mum Andrea said: “When he was almost four we took him to some holiday clubs at the Foundation, and he met a coach called Wesley who was just amazing with him and really helped him to come on.”

After attending the holiday courses, Charlie was asked to go to an Elite Development Centre, but at this stage, he was still playing outfield. However, coach Stuart Jacob suggested that he had the potential to play as a goalkeeper, and Charlie began to play in goal for his Sunday team. He then attended another holiday course for goalkeepers, and was quickly asked to take part in pre-academy training. It took the coaches just two days to decide that they would like to make Charlie a part of the academy as a goalkeeper. Dad Vernon stated that the whole family were going to enjoy watching Charlie play this season, and that they were all looking forward to making the most of a great opportunity.

Sports Development Manager Rob Perrett says: “The Palace for Life Foundation elite player pathway is a project we are very proud of and a lot of work goes into this from all our coaching staff. The elite programme engages with over 400 players each term across our elite player programmes and elite team programmes and the links we have with the academy have proved to be invaluable for the development of these players. We hope to be able to announce many more players following this same pathway in the future.”