On their fourth annual tour – 19 of our Eagles Fitter Fans are now back from their journey to the Netherlands.

The first game was Saturday evening in Amsterdam, so allowed time in the morning for the group to visit the Sparta Stadion Het Kasteel, home of Sparta Rotterdam. The tour was enjoyed by all and gave a great insight into the running of the Dutch Eredivisie team, and allow the group to take in the museum, artificial pitch, changing rooms and some of the clubs history. 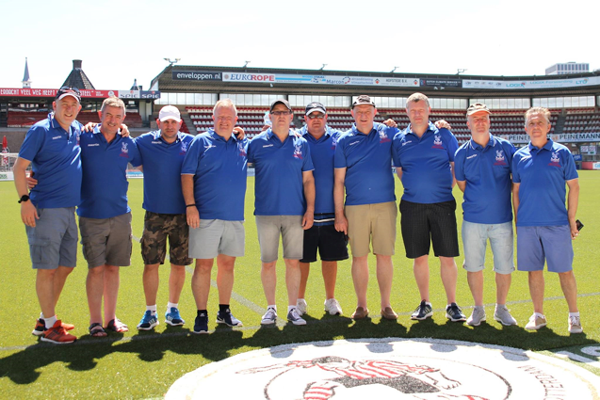 After the stadiumtour the group travelled to the home of A.G.B Veteranen Amsterdam for the first game, under the management team Dave Ebrey, the starting eleven were given their instructions and eager to get the tour kicked off.

The conditions were very difficult with searing 33 degree heat which meant the roll on roll of subs were needed.Unfortunately, this lead to some confusion and the home team quickly took advantage and took an early lead, and were able to build on their advantage and played some very impressive one touch football going in five goals to the good at half time, with the fitter fans struggling with the heat and being limited to some long-range efforts. 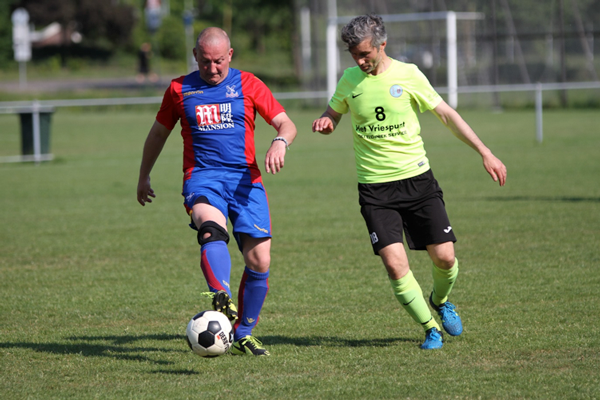 Half time brought about a change of tactic with the fitter fans having nothing to lose going into the second half, and were quickly rewarded with a penalty, which was neatly tucked away by Paul Tate, sending the keeper the wrong way. The fitter fans were able to apply much more pressure on the home goal than in the first, but this meant chances at the other end were also being created. With more of an emphasis on attack the fitter fans worked the ball into a wide area with some good work in midfield and swung a cross into the box which was brought down and neatly finished.

A.G.B were able to grab themselves another five goals in the second half, but the fitter fans continued to press and were able to finish the game with four goals of their own, with David Moran finishing high into the net with a great finish and late on Jim Golden finding space in the box to find the bottom corner, both players managing to get their first tour goals thus providing great moment for the group. A special mention to man on the match Gary Phillips for his great display in defense throughout. 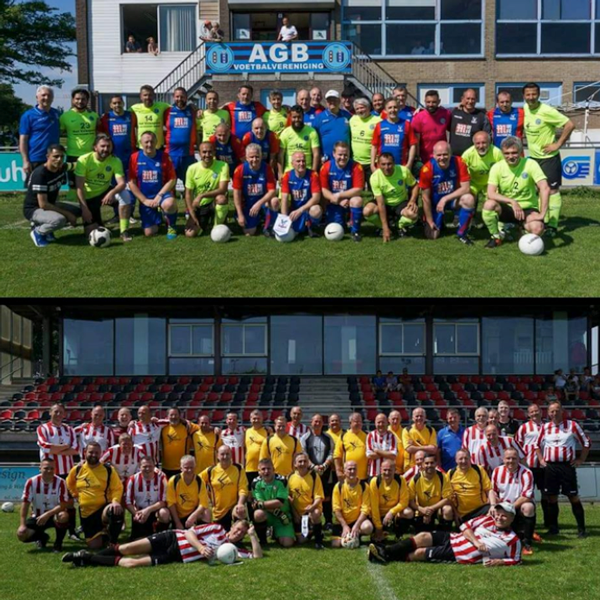 Sunday Morning proved to be another hot one and the fitter fans set off for the second game against HekelingenVetranen a team who they faced on the first year of the tour.

The second game was kicked off and the Fitter fans started well and put the home side under some real pressure, forcing the home goal keeper into some fine saves. Unfortunately the two games in two days was taking its toll and the fitter fans conceded two quick goals, from the restart the fitter fans again began to build a good attack with some great team work and passing, which this time ended in a spectacular long range effort in of the post from Paul Tate. At 2-1 the fitter fans could sense a chance to get back into the game and applied the pressure but for all the hard work the first half ended 2-1.

In the second half, the combination of the weather and two games in 24 hours, was really telling and despite create some good chance the fitter fans were unable to add to their tally and the home team ran out 6-1 winners. Some great work and fine runs down the opposition wing led to John Harris picking up the MOM award, which was well deserved.After the game the hosts presented the fitter fans with a trophy and football, and provided some fantastic hospitality. 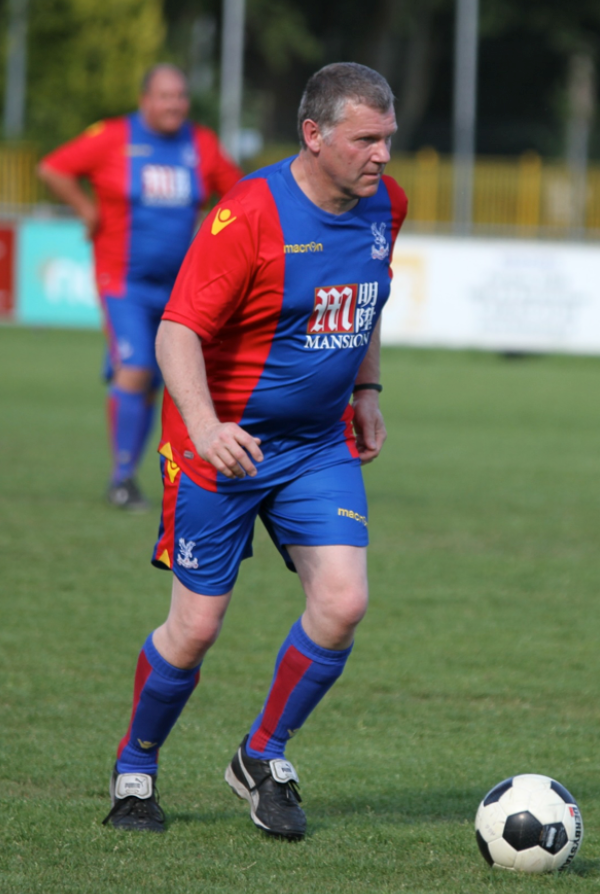 The journey home started with the fitter fans enjoying another great tour and again showing a fantastic team spirit which really epitomizes the programme and make the foundation proud to be part of. Plans are already underway for the 2018 tour with the fitter fans hopeful of gaining their first win on foreign soil. 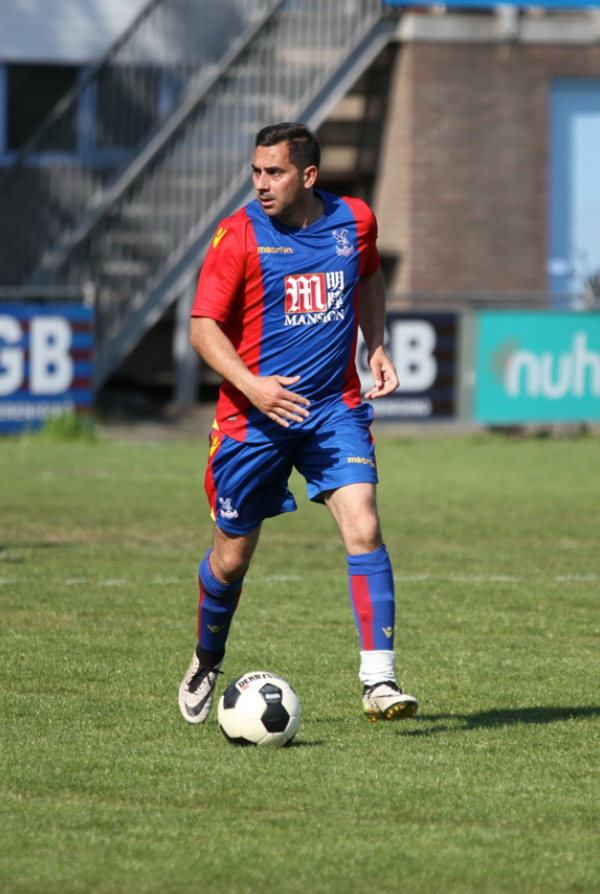