Home > News > Coaches encouraged to ‘Believe it, Achieve it’ at BAME conference

Coaches encouraged to ‘Believe it, Achieve it’ at BAME conference

On Thursday 18 October, Crystal Palace FC celebrated Black History Month with a BAME (Black Asian Minority Ethnic) coaching conference, bringing together coaches from every level to debate diversity in coaching and promote opportunities to those looking for their first role in the game.

The event at Selhurst Park was hosted by Palace for Life Foundation, the club’s official charity, the FA Mentoring Programme, PFA and Union Learning. 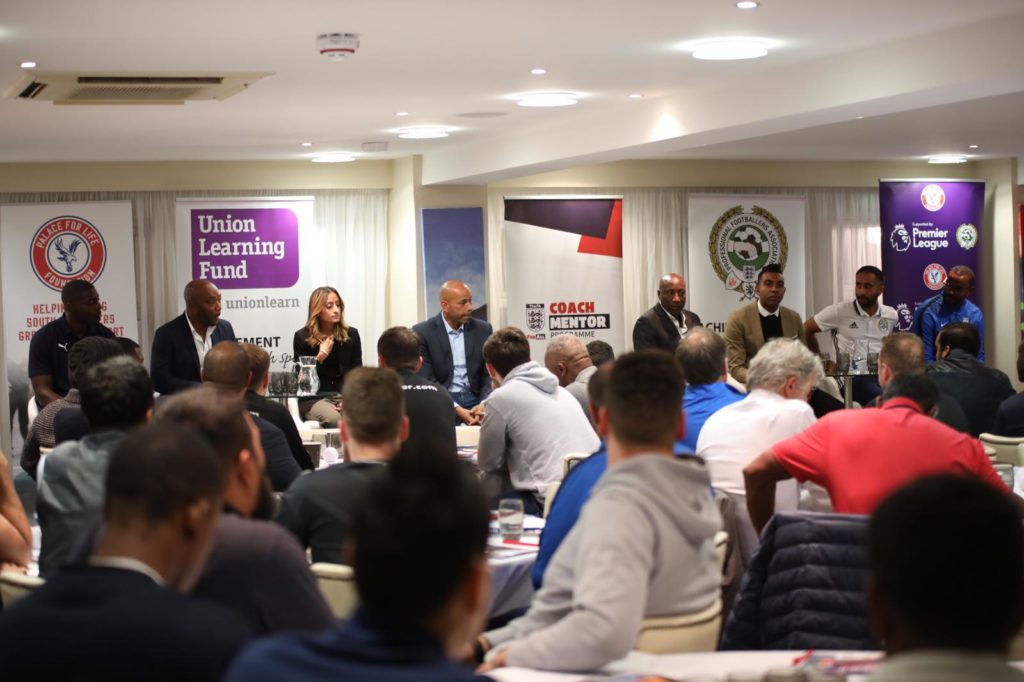 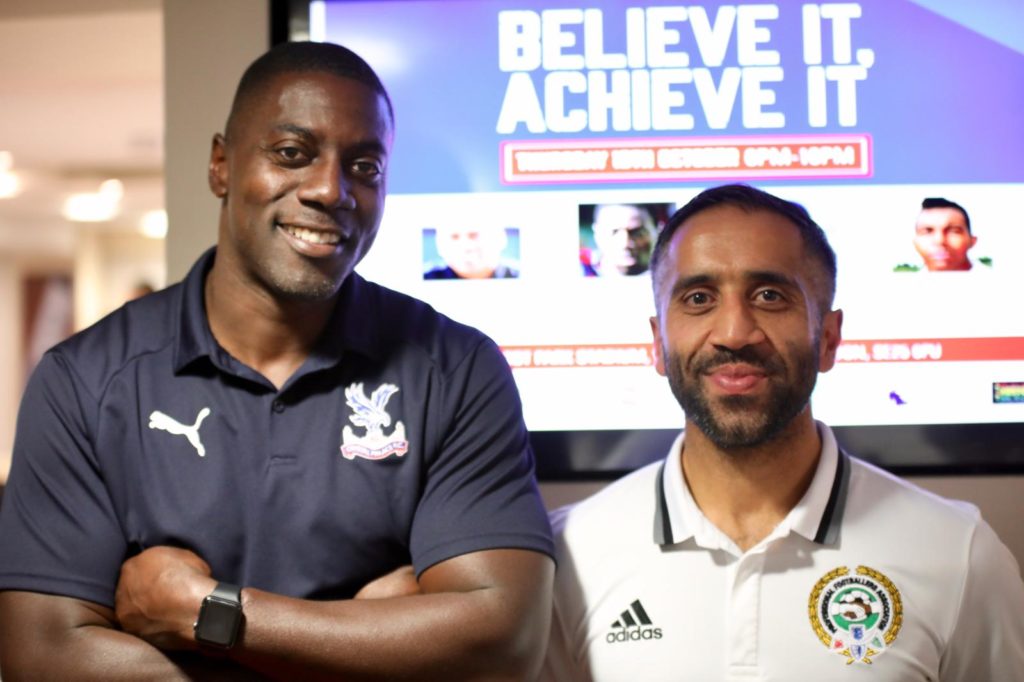 Darren Powell, who made 55 appearance for Palace during his career, has been an academy coach at the club since 2015 and was keen to share his experiences with aspiring coaches.

He said: “It was a good experience, being in a room with so many other coaches and aspiring coaches and helping to create a pathway for them.

“My biggest barrier in my career was always myself, I was at home after I’d finished playing football wondering what to do next and it was only from speaking to the people around me that I decided to try coaching and give back and share some of what I’ve learnt.” 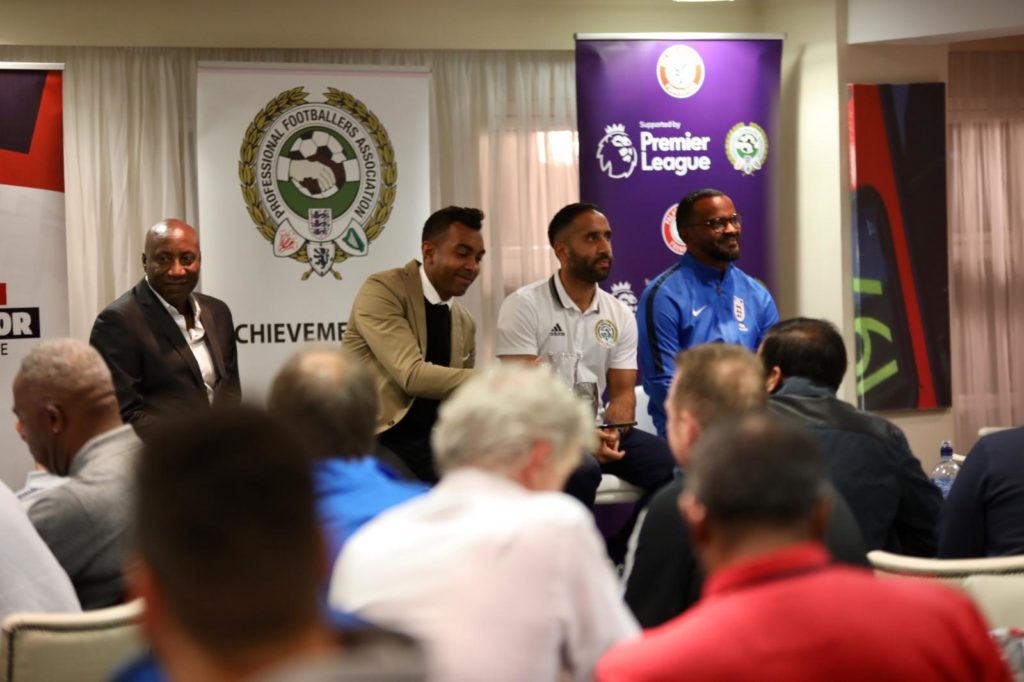 Chris Ramsey, member of The FA’s Inclusion Advisory Board, said: “Events like this, in important periods like Black History Month, are a timely reminder that whilst we’re still some way to go to achieve true representation, positive interventions are being made from The FA BAME coaching programme at the elite end to our coach mentor and placement programmes. It could be quicker, but the direction of travel is going the right way.”

Kevin England, Regional Manager from The FA added: “A key message from tonight is when you’re not working you should be networking. The Believe It, Achieve It conference highlights the array of skills, knowledge and experiences from a variety of backgrounds which can and should be used to contribute to the game that truly is For All.”

Former professional footballer Riz Rehman is part of the Education Department at the PFA and works on the PFA/Union Learning Fund ‘Achievement Through Sport’ programme which offers advice, guidance and support to members as well as to club community schemes across London and the South West. 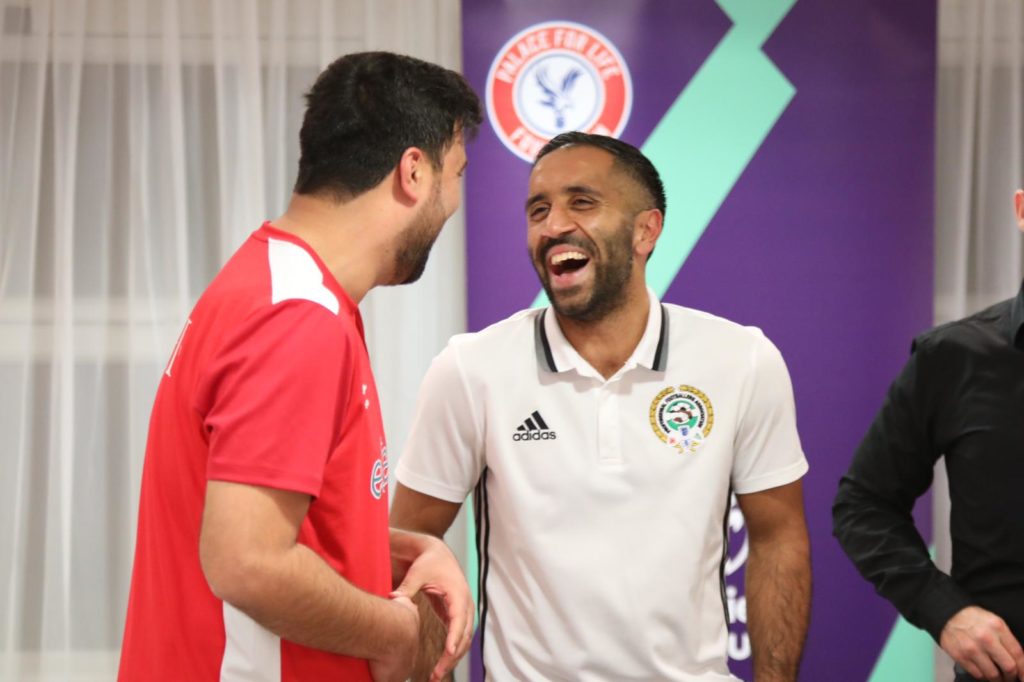 He said: “Tonight was for anyone out there who thinks it isn’t possible, to see those guys up there with the careers they’ve had, talking about their journey and offering advice, hopefully that inspires people here tonight to go on and pursue a career in football, because we really just want to see more representation across the game.”

Palace legend and current director of the U23 development squad at the club, Mark Bright, was once of those in the audience.

He added: “We’re south London, it’s a very diverse area and we have great diversity across the club, so it’s really good to be able to host an event like this.

“In a packed room, there was absolute silence for those speakers, everyone was hanging off every word. We had eight different people, with different backgrounds and experiences all giving great advice.” 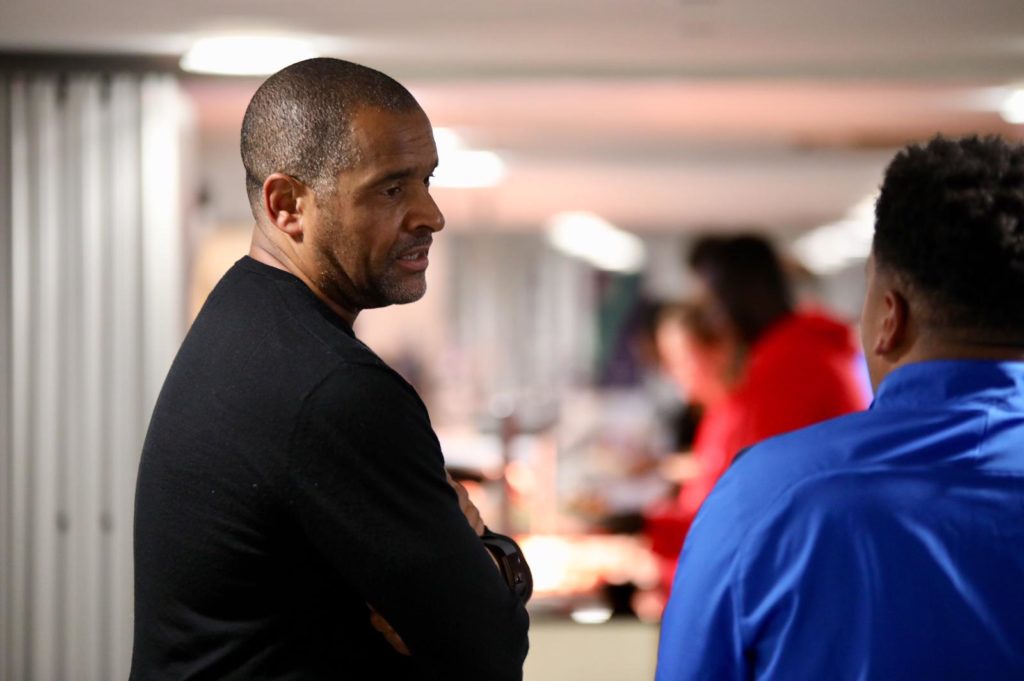 Following the panel discussions, coaches were invited to attend a series of workshops including practical CV and interview skills, advice on becoming an academy coach, the ECAS Premier League Coach programme and the FA Mentoring Programme. 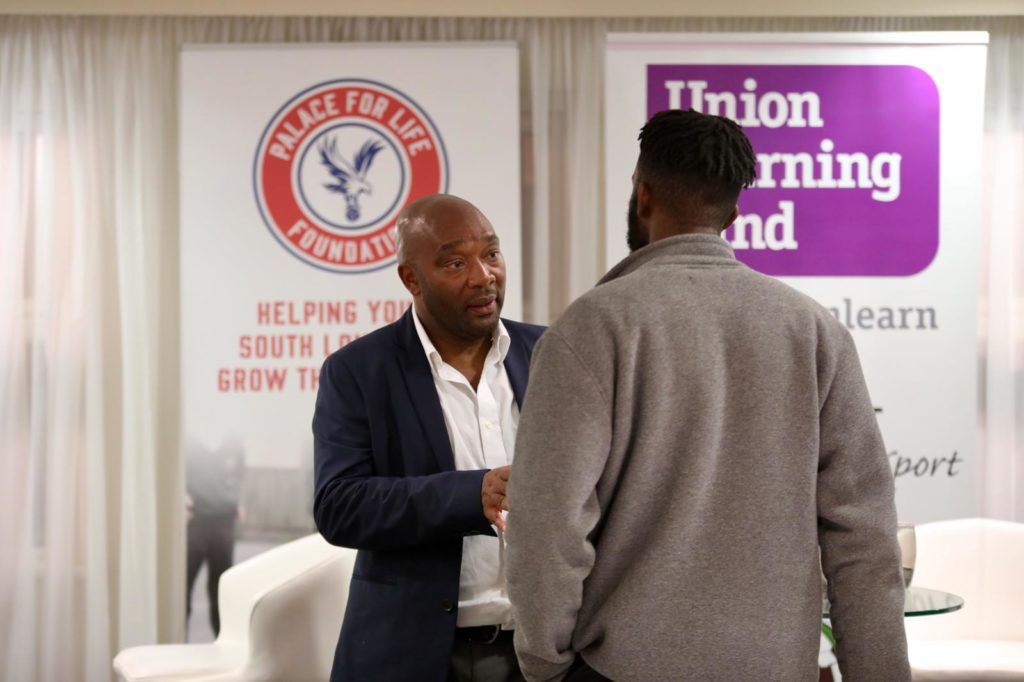 Kick It Out’s Troy Townsend, who hosted the conference

Deputy CEO at Palace for Life Foundation, Donald Forde, explained: “We know that underrepresentation of BAME coaches is an issue in football and we are delighted to bring so many talented individuals together this evening to help inspire the next generation of coaches.”