Born and bred in south Norwood and growing up over the road from Selhurst Park, journalist and broadcaster Saima Mohsin feels a strong connection to her beloved Crystal Palace FC. 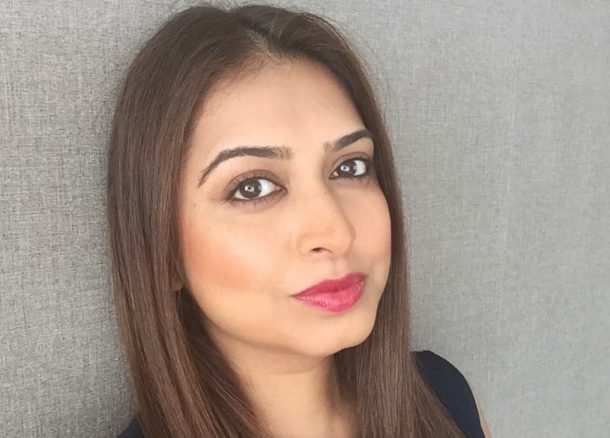 Having spent years abroad, the experienced foreign correspondent has returned to south London and will be working with aspiring young entrepreneurs at the Premier League Enterprise Challenge Heats with Palace for Life Foundation.

The Palace fan has forged a highly successful career in the notoriously competitive media industry and is keen to share her experiences with young south Londoners.

She says: “I was very lucky to have a supportive family, but we grew up in a really tough environment, with not a lot of money or opportunity and certainly no contacts in high places.”

Mohsin will form part of the judging panel for the Challenge at Selhurst Park on Wednesday 13 November, when Year 9 and 10 students from Platanos College, Carshalton High School for Girls and Charter School will undertake a football business-related task, set by Premier League Executive Chairman Richard Scudamore.

During her career, Mohsin has covered some of the world’s biggest stories and interviewed the likes of Hilary Clinton and Tony Blair, but she has never forgotten the lessons she learnt in her early life and career. 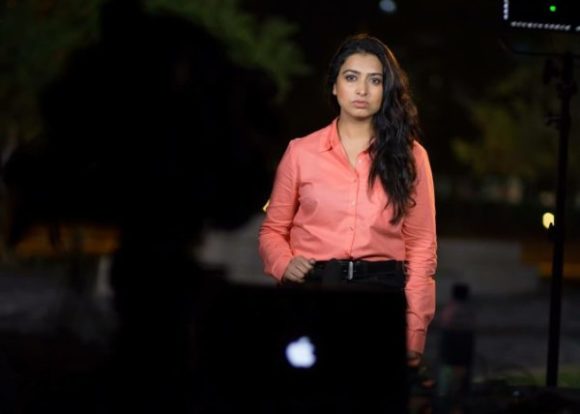 “There were a lot of rejections, but you have to always remember there is a place for you out there, you’ve just got to find it,” she explains.

“Sometimes you have to be in the right place at the right time and there have been opportunities that I’ve missed out on, but I think with the right attitude, right support and the right amount of persistence and patience, you can do it, it doesn’t matter where you come from.”

Perhaps most significantly, she speaks of the privilege she feels at the career she has built and a passion to share that with others from a similar background.

“I feel incredibly lucky for the experiences I’ve had, I love coming back to south Norwood, it’s where I’m from and it’s who I am, I’m very proud to be a south Londoner.

“But what’s the point in doing reasonably well without helping others to do the same?

“I’m a firm believer that your life is about you, you don’t owe anyone anything and no one owes you anything, you have to grab life by the horns and try and be the best you can be at whatever it is you want to do.”

“I was very much a self-starter and had to find the courage and the ambition to go out and do my own research, but along the way I’ve had some really key people to help me out. I always advise young people to find those mentors and ask for their guidance and advice. Don’t be shy to ask for help.”

Mohsin, who has worked for CNN, Channel 4 and the BBC, also sees the power that Palace, and initiatives like the PL Enterprise Challenge, have to help shape the lives of youngsters in the communities around Selhurst Park. 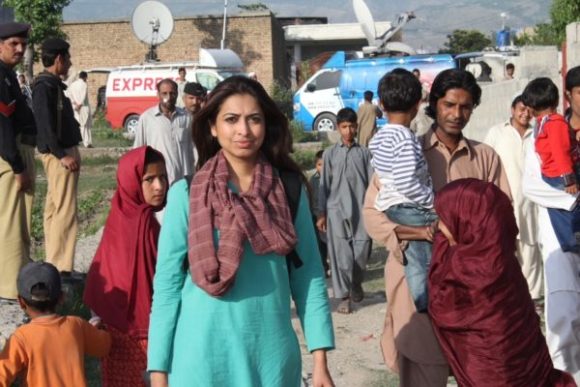 She says: “The Premier League is established and popular the world over, it has that backing and brand that everyone recognises.

“Then you have Crystal Palace Football Club – the best football club in the world! The reason I love Palace is they are very much about south London and giving back to the community that comes to support them.

“I really hope more and more people learn about the Palace for Life Foundation and what they’re doing and get involved, whether it’s to help at the teaching end, or being privileged enough to take part in one of the projects.”

32 Premier League and English Football League clubs have entered this year’s Challenge and will be represented at six Play-Off events in January. These Play-Off’s will be taking place at Liverpool FC’s Stadium, Anfield, the King Power Stadium, home of Leicester City FC and St. Mary’s Stadium, Southampton FC’s ground.