Former Palace midfielder Andy Gray is the latest player to confirm he will be taking part in the Play at Palace charity match at Selhurst Park. 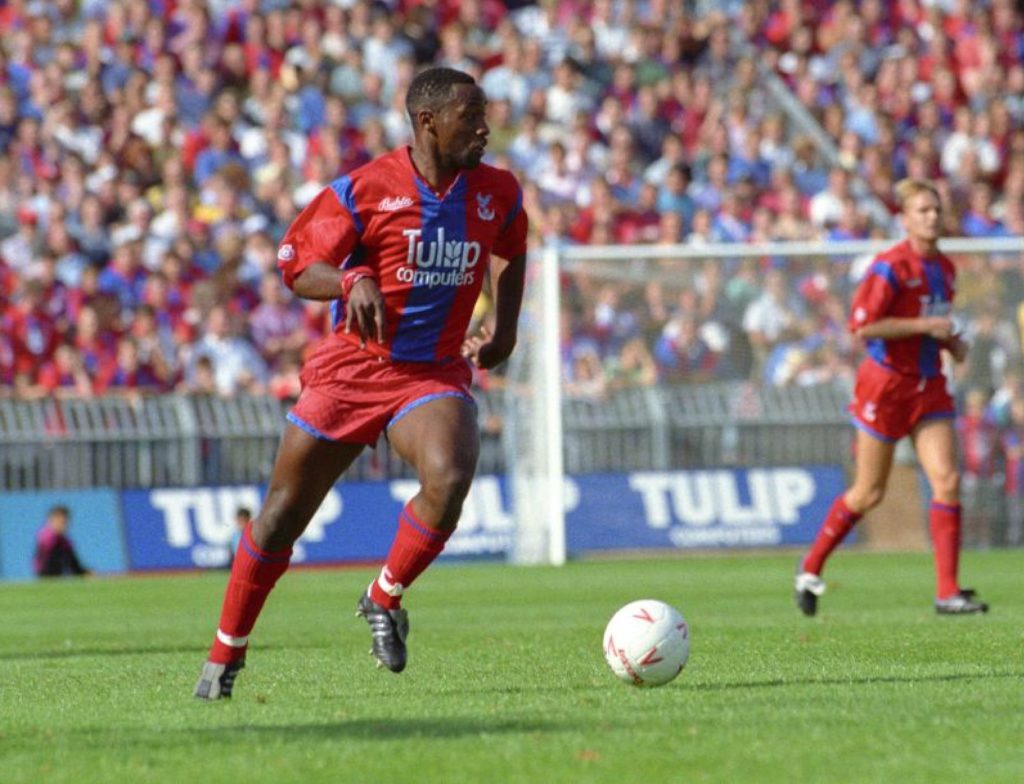 Last week Andrew Johnson was announced as the first Palace legend to feature in the game on Saturday 19 May in front of the annual beer festival crowd.

The chance to join Johnson and Gray is being offered to fans through a series of auctions to raise money for Palace for Life Foundation, the club’s official charity.

Gray made 242 appearances for the Club during spells in the 80s and 90s, famously scoring in the 1989-90 FA Cup semi-final victory over Liverpool. South London-born Gray also won an England cap during his career.

He said: “I’m really looking forward to joining fans for this match at Selhurst Park. It will be a really unique experience for me to play alongside them and say thank you for the support they gave me during my career.

“The Foundation does fantastic work with young people in south London so all the money raised is going to a great cause, Palace fans should definitely put in a bid!”

Fans can bid to play 45 minutes in their chosen position at the Play at Palace event and will have the chance to experience what it is like to be a player on game day, use the Palace home dressing room, hear the coach’s pre-game briefing and walk out onto the hallowed turf of Selhurst Park.

There will also be an opportunity to take photos and invite up to four family and friends to share the day. Both teams will have a former Eagles legend as their manager, with the names being revealed soon. 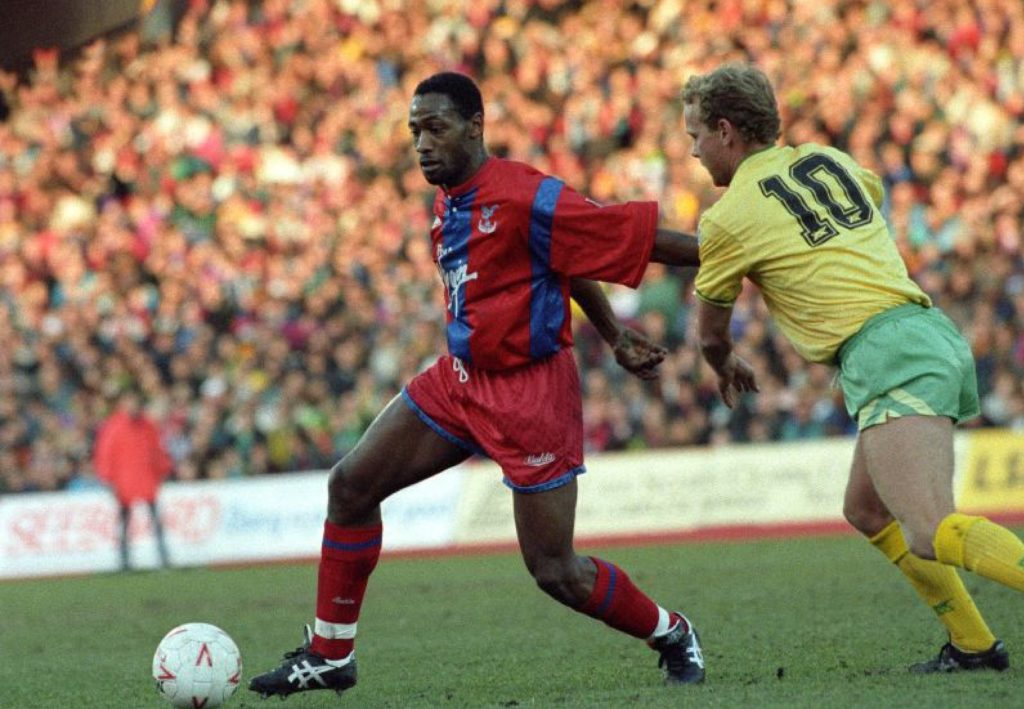 The playing shirts can be personalised with fan’s names and kept if the playing position is won for £250 or more.

Last year, Play at Palace raised over £12,000 to support the Foundation’s work in the community with young south Londoners.

Palace fan Graham Orr was one of the successful bidders who played in that match. “What a fantastic experience coming out of the dressing room and collecting my children as mascots before walking on to the pitch in front of the rest of my family.

Fans interested in taking part can place their bids here