Runners-up in Under 11 PL schools tournament 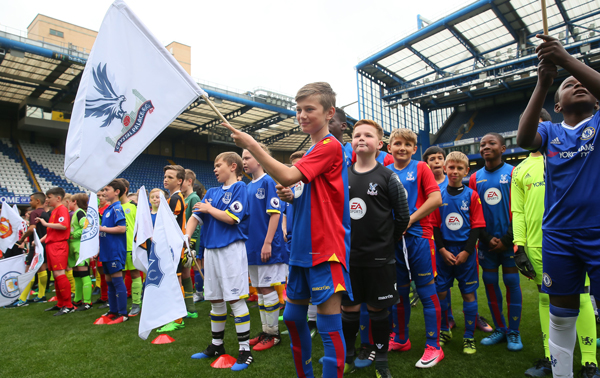 With only the group winners, progressing to the semi-finals the Under 13 girls’ team from Edenham Primary School in Croydon performed well with a notable last minute victory over Southampton the highlight of their day.

The Under 11’s however, were the standout performers and finished top of their group earning a semi-final against a Chelsea team backed by home support. After a tense encounter they progressed to the final after a well-deserved 5-4 penalty shootout win. The final against Manchester City was goalless setting up another penalty shootout but this was one game too many as the team from Sutton finished as runners-up. 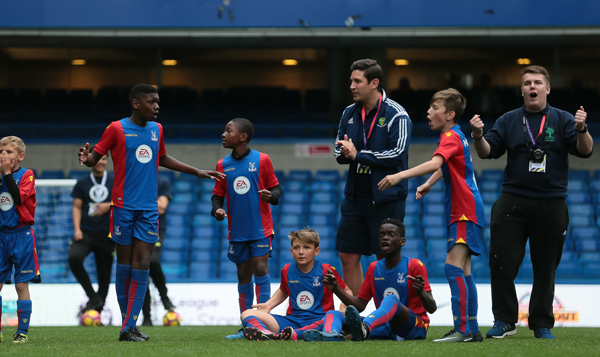 Both schools performed extremely well as each of the 20 Premier League clubs held their own heats and qualifiers to determine which schools represented them in the tournament. Over 11,000 young people and 1,400 schools have taken part this year.

The young people who took part in the tournament received an authentic Premier League matchday experience, arriving on the team bus, walking out to the Premier League anthem and wearing their club’s kit. 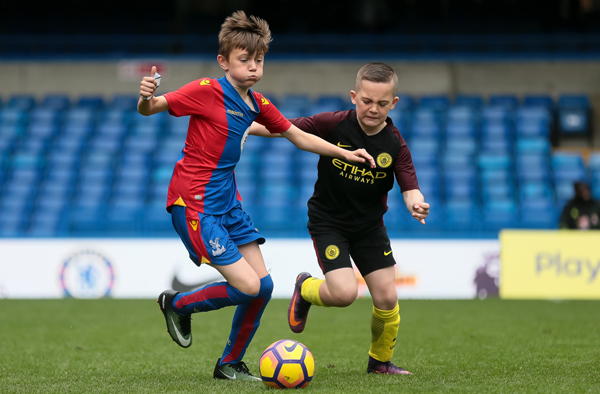 Premier League Primary Stars is a new national primary school programme that uses the appeal of the Premier League and professional football clubs to inspire children to learn, be active and develop important life skills. Clubs provide in-school support to teachers, delivering educational sessions to schools in their communities. Free teaching materials ensure the rounded programme, which covers everything from PE and maths to resilience and teamwork, is available to every primary school in England & Wales. 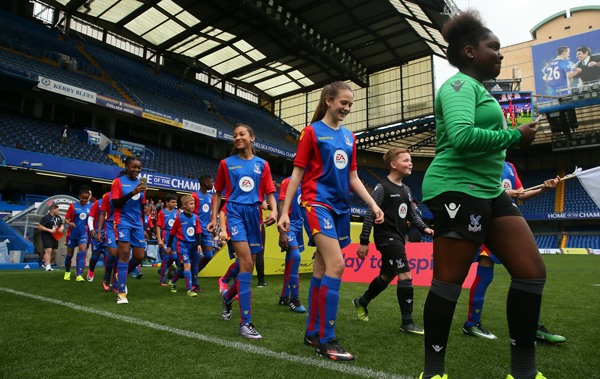