Palace for Life Foundation took two local schools to the King Power Stadium in Leicester for the experience of a lifetime at the Premier League Primary Stars Schools Tournament.

Pupils from St. James the Great Primary School in Thornton Heath and Minster Junior School in Waddon had the honour of representing Crystal Palace FC on the day and the unique opportunity of competing against other teams representing Premier League Clubs. 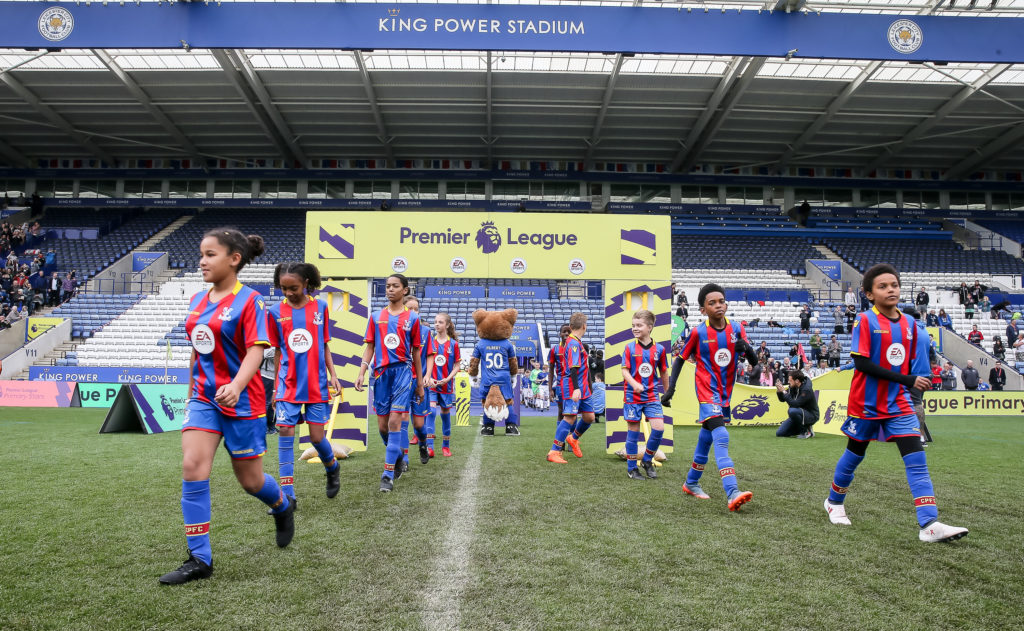 Both schools had fought off competition from over 100 other local teams to win their regional Under 11 Mixed and Under 11 Girls tournaments respectively and represent Palace at the showpiece event.

Ogbe from St. James the Great said: “It was a fabulous day! I felt like a real pro and I felt safe and comfortable. Thank you for the kit, the hotel, and the wonderful opportunity. I enjoyed every minute of this momentous trip.”

The Premier League Schools Tournament is an annual event, which was established in 2006 and all 20 Premier League clubs are represented in two six-a-side competitions.

Minster Junior won two of their games and drew one, eventually finishing second in their group, with Sy’ria Thompson-Campbell scoring a fantastic hat-trick against Watford FC’s school. St. James the Great gave a terrific effort throughout the tournament, with Gabriel Bonsu-Amako scoring a brilliant goal against Liverpool FC’s school.

Gabriel said: “I felt a rush of adrenaline pump through my veins! It was truly magical and an experience I’ll never forget.” 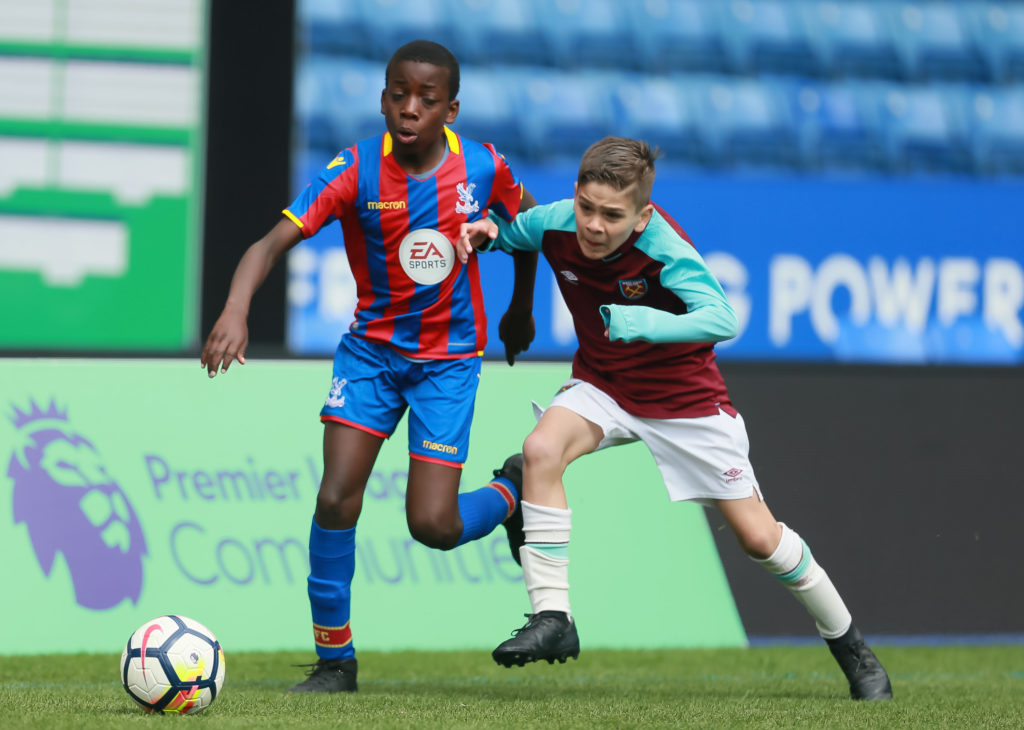 More than 12,500 young people and 1,600 teams took part in this year’s tournament right across the country.

Romy from Minster said: “The day was amazing, it was great seeing other people from all over Britain play. I was excited to have the experience.”

Minster sports teacher Gareth Davies added: “What an unbelievable experience! The whole trip exceeded expectations. The girls leave with a memory that will live with them forever. Thank you Palace for Life Foundation.” 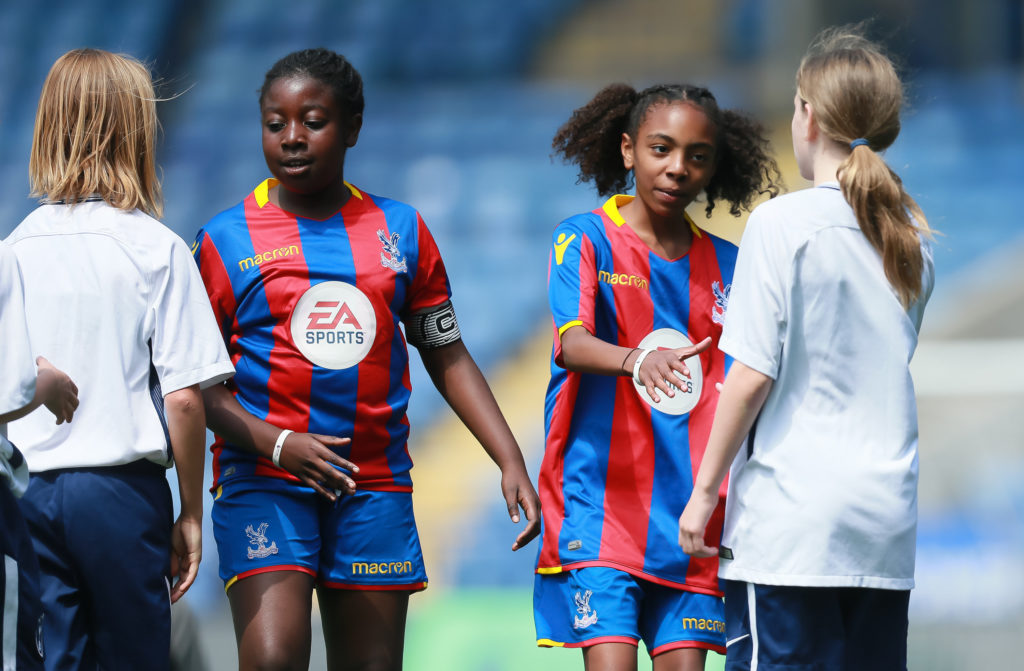 Palace for Life Foundation Primary School Programmes Manager Sam Bacon said: “The Premier League Primary Stars Tournament is a real highlight of the year for us. The chance to travel to a new city and play on a Premier League pitch is fantastic and a huge draw for our local schools. We had over 100 teams take part in the qualifying rounds across south London and both Minster Junior School and St. James the Great represented Palace superbly – we were so proud of them.”

Find out more about Palace for Life Foundation’s work in Primary Schools.