Sunday 26 May saw 36 south London pupils representing Palace for Life as part of a record 9,198 runners taking part in the 2019 Vitality Westminster Mile. 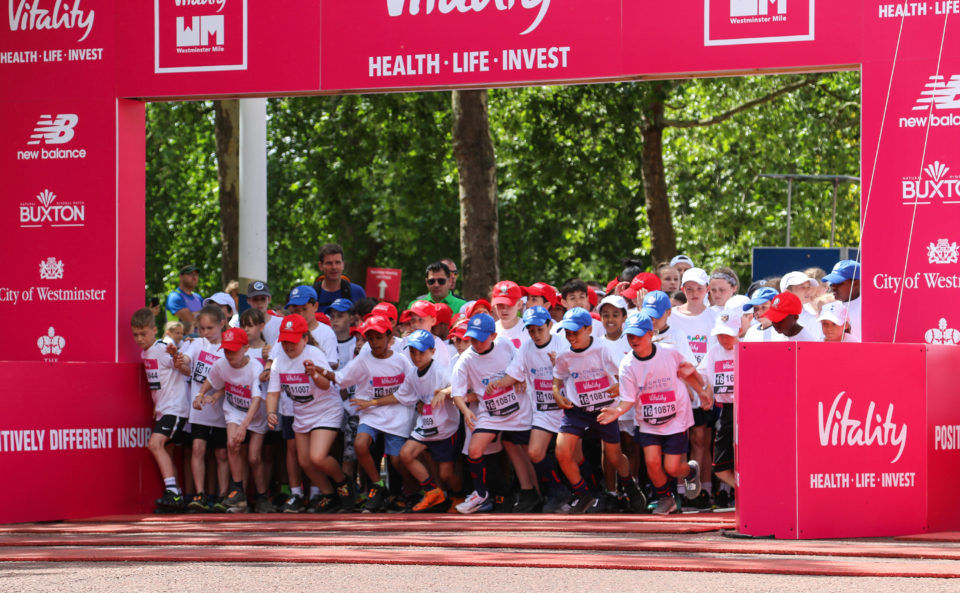 The annual Vitality Westminster Mile had an extra category this year thanks to Super Movers, London United and the Premier League. This category saw over 400 children from primary schools across London coming together to represent their local team during the mile long race.

Pupils were bought along by their clubs having previously taken part in Super Movers activities at school, with Palace represented by children from Tweeddale, Raglan and St Mark’s Primary Schools. 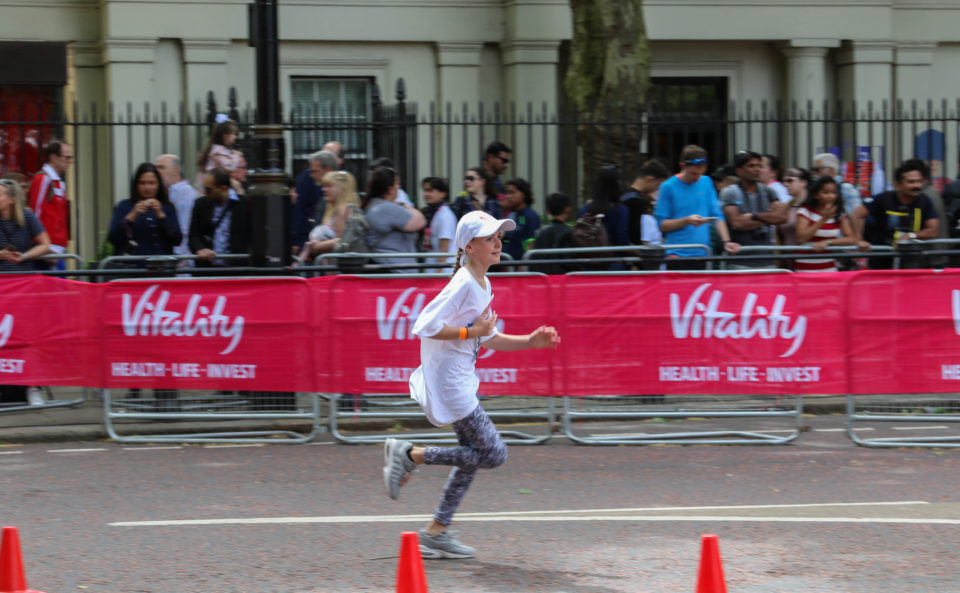 The mile long race consisted of our pupils running alongside those representing our London friends, and it was great to see so many red faces gleaming as they crossed the finish line, proudly showing off their Palace hats and tops.

We were also treated to a race made up of London club mascots competing against each other, aiming to win not only bragging rights, but also a donation to their Foundation. Alice the Eagle was a strong contender for Palace, incredibly finishing in 2nd place and securing a £500 prize for Palace for Life. 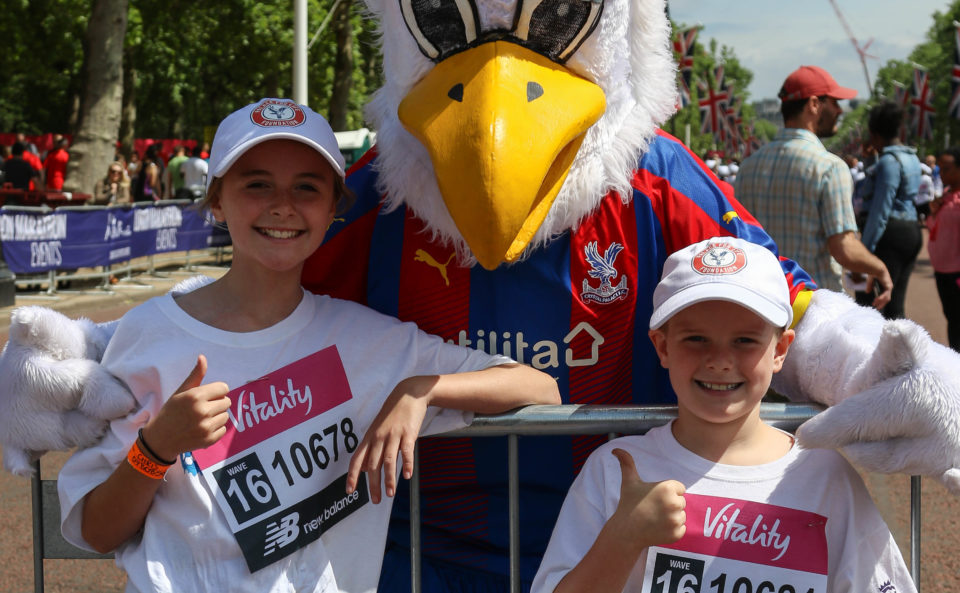 Palace for Life Primary Schools Officer James Jenden said: “It was lovely to see hundreds of children representing their local football club at an event which challenges children to be active and have fun whilst doing so. They were a credit to their clubs, and it must have been great for them to be watched by thousands of people!

“I hope that the feeling of taking part on the day, which saw Olympic Champion Mo Farah start the event, and several incredible athletes competing in the elite categories has hopefully inspired the pupils, it must have been amazing.

“I’d just like to say a huge well done to all involved!”

After the Super Movers races, members of the public were invited to Green Park to join a mass ‘Eagle Swoop’ at the Vitality Wellness Festival on the main stage, an activity hosted by Super Movers ambassador Radzi Chinyanganya accompanied by the Premier League trophy. 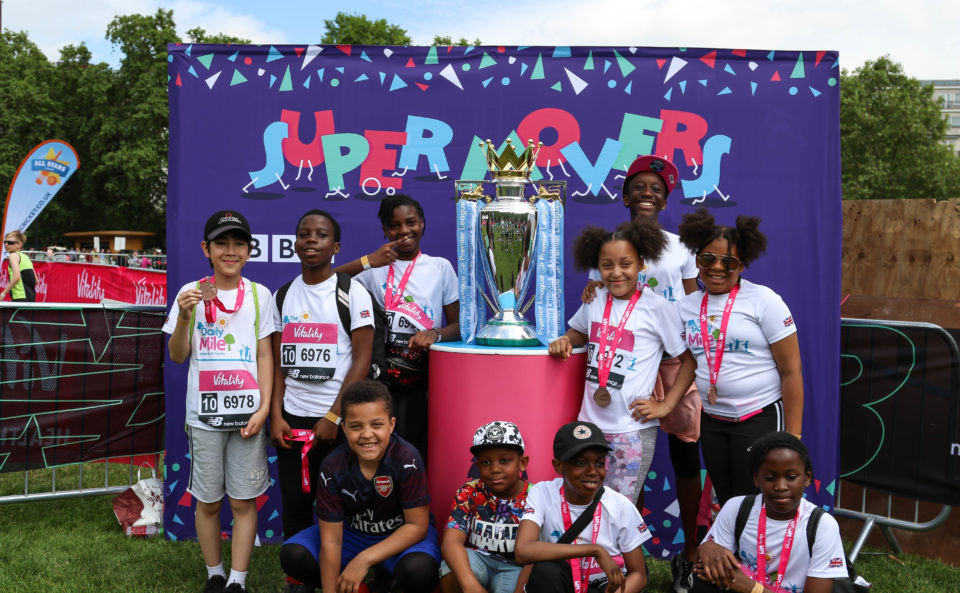 Super Movers brings together stars from the worlds of football, music and television in fun, free and easy-to-follow educational videos which capture children’s imaginations and help to get them moving throughout the day with a series of routines and activities.

Super Movers content is designed to encourage pupils to be active, so they are ready to learn. Find out more at www.bbc.co.uk/supermovers