Legendary Crystal Palace goalkeeper Julian Speroni delighted children at a local Primary School when he paid them a Christmas visit. 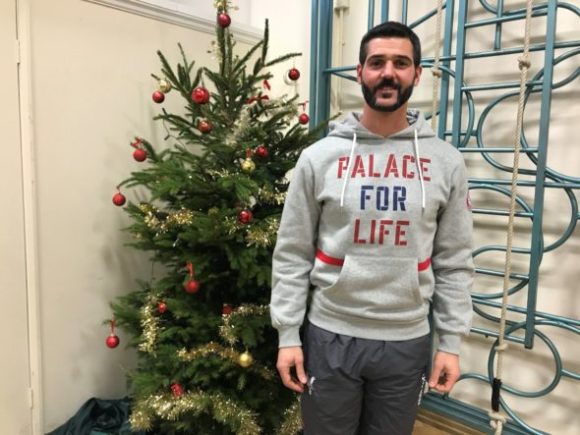 Bag yourself a hoody like Julian’s in the CPFC shop

The same week he made a 400th appearance for Palace, the Argentine shot-stopper attended Rockmount Primary School in Norbury for a special assembly that children had planned for him.

Greeted by chants of his name, Speroni was joined by Tyler Brown, Gio McGregor and Tyrick Mitchell from the Palace U23 squad to take part in a question and answer session about their careers and the importance of a healthy lifestyle.

There was also a Speroni-themed quiz, with children guessing their idol’s star sign and the name of his brother in order to win signed pictures.

Speaking afterwards, Julian said: “It was brilliant! With kids you never know what they’re going to come up with, so it’s always really good fun.”

“It’s nice to get involved with the kids and schools around the community and make them feel that the Club is close and cares about them.”

The visit was arranged through the Palace for Life Foundation, Crystal Palace’s official charity, which uses the power of football to inspire young south Londoners. 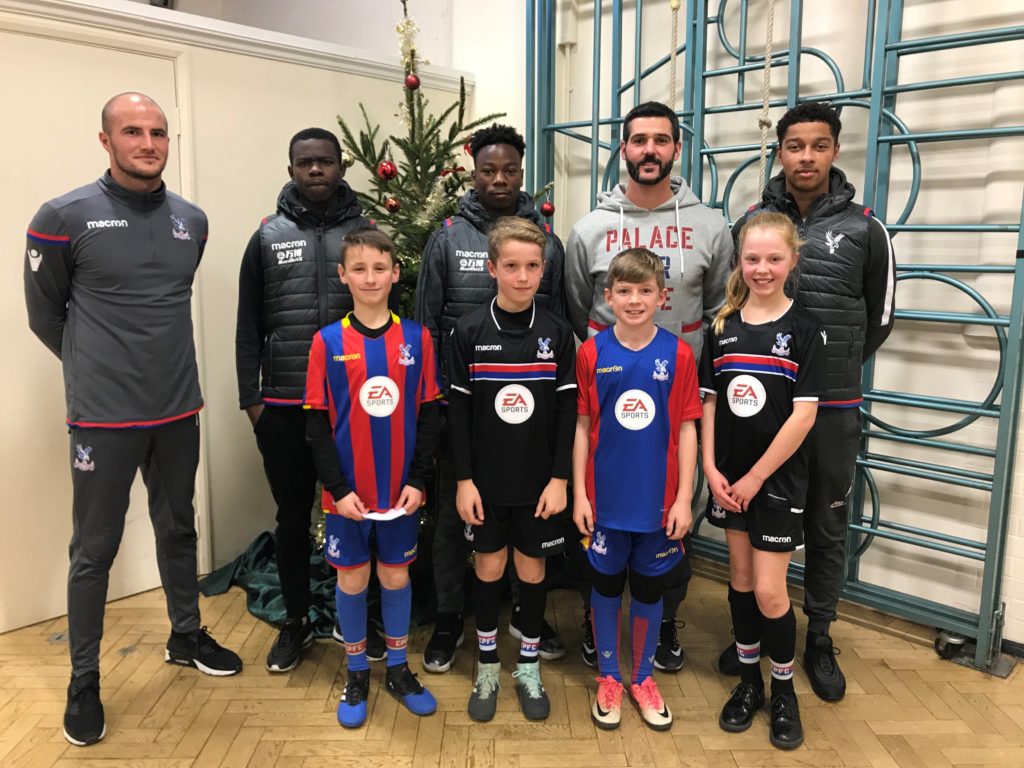 The Deputy Head Teacher at Rockmount, Dan Hall, said: “We’ve got a well-established relationship with the Palace for Life Foundation, which permeates throughout different parts of our school.

“Having a Palace legend like Julian visiting us means an awful lot to the school and the children.

“It’s an opportunity for them to listen really carefully and ask the professionals about some of the things we follow in school – sportsmanship, being a team player, health, fitness and nutrition.” 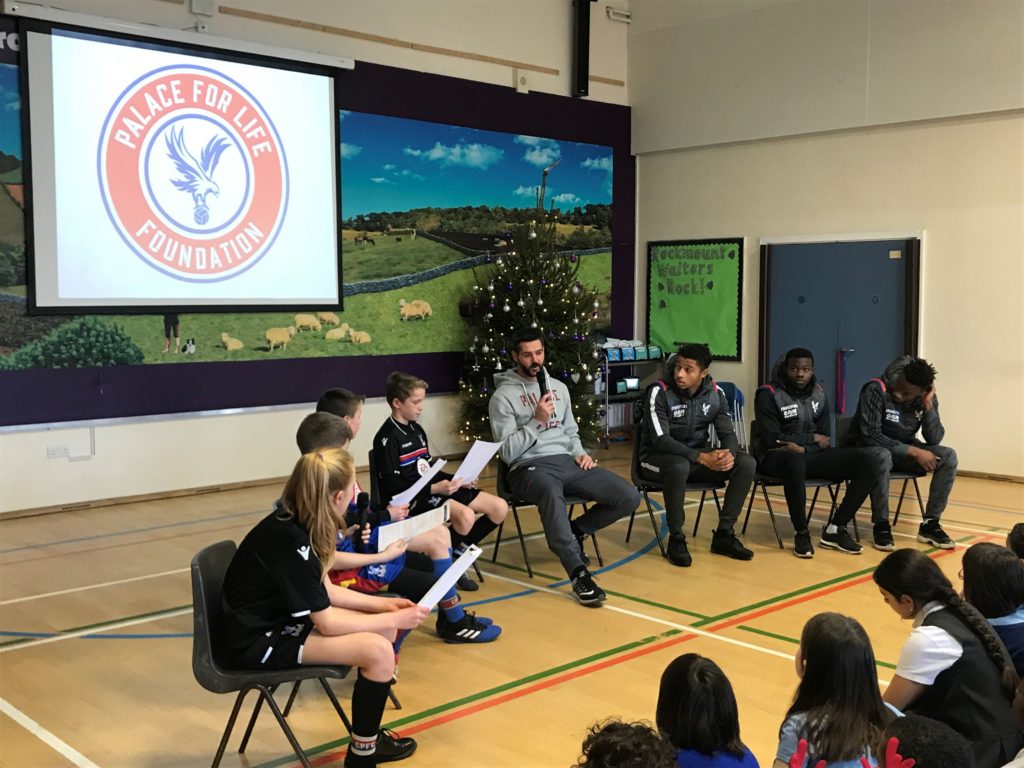 Defender in the U23 squad, Tyler Brown, talked to youngsters about the importance of working hard and staying focused in school.

He said: “It was a very nice experience, everyone in the hall was joining in and everyone was engaged.

“When I was younger, I had the same information passed on to me, so being able to pass that information on now is a privilege.

“Visits like this help to make sure that I remain humble, it’s a good experience.”

Palace for Life Foundation has been working with the South London community for over 25 years. We exist to leverage the power of football and the Crystal Palace FC brand to change the lives of young people across South London, particularly the most hard-to-reach and hard-to-help. We work with over 13,000 people each year, inspiring them to find a better path and to lead a healthier life.