The Croydon North MP and Shadow Secretary of State for Communities and Local Government met chefs and staff at Selhurst Park who are cooking for the community during the pandemic. 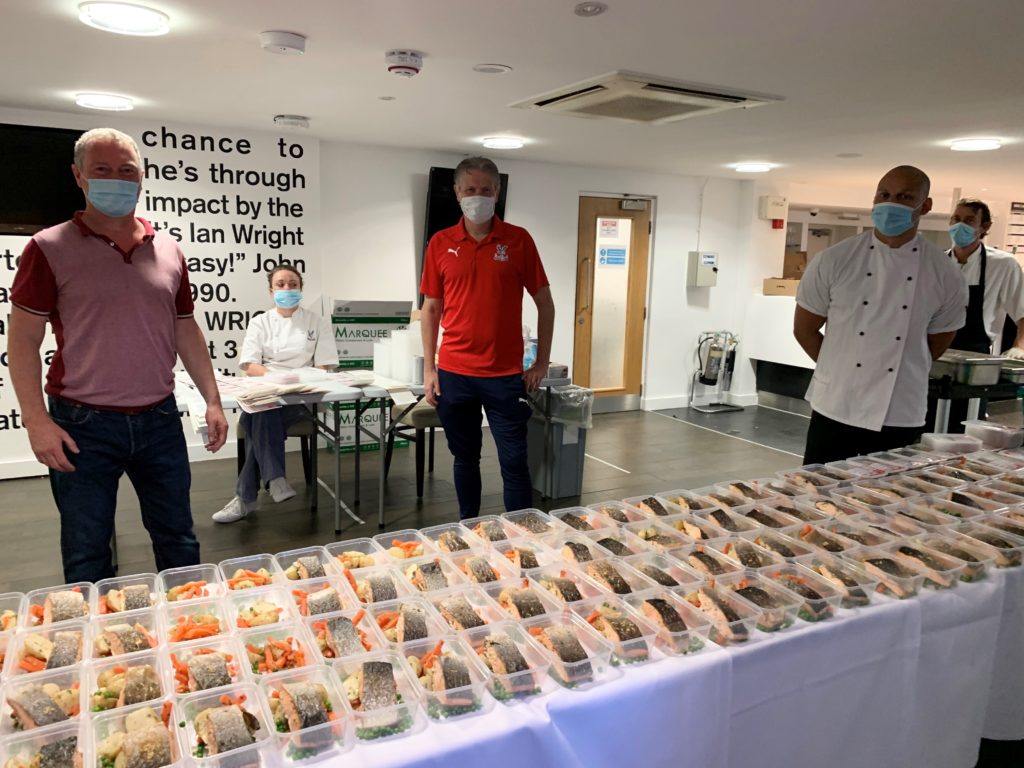 The Palace Kitchen is a partnership between Crystal Palace FC, Palace for Life Foundation and City Harvest London and has now produced over 6,000 meals during the COVID-19 pandemic for elderly and vulnerable people forced to stay at home, families facing food poverty, homeless people and frontline NHS workers.

Reed, who is Shadow Secretary of State for Communities and Local Government, said: “I was very impressed to see the kitchen staff at Crystal Palace Football Club preparing healthy, nutritious meals for people in the community who would otherwise go without.

“In this locality, Crystal Palace is a huge brand and for people to see that Palace is out there supporting the community, I think that gives people a sense of hope. It’s so important and it shows everyone coming together and working together, we really need positive messages like that.” 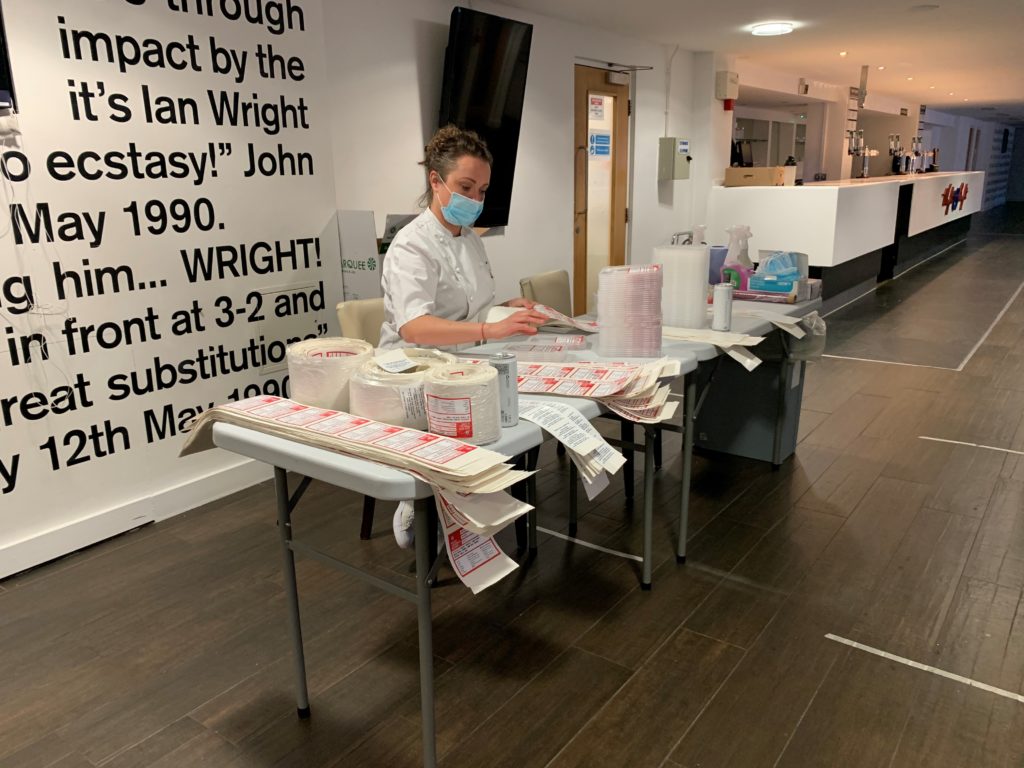 “The pandemic is hitting the most vulnerable in our community hardest and we’re proud that through the Palace Kitchen we’re able to make a positive difference. It was the brainchild of one of the club’s shareholders and since it launched in mid-April it has produced over 6,000 meals for some of those people with the greatest need.

“It was a pleasure to welcome Steve to Selhurst today and also tell him more about our work in local schools supporting the children of keyworkers and our online mentoring programme which is helping teenagers discuss their anxieties.” 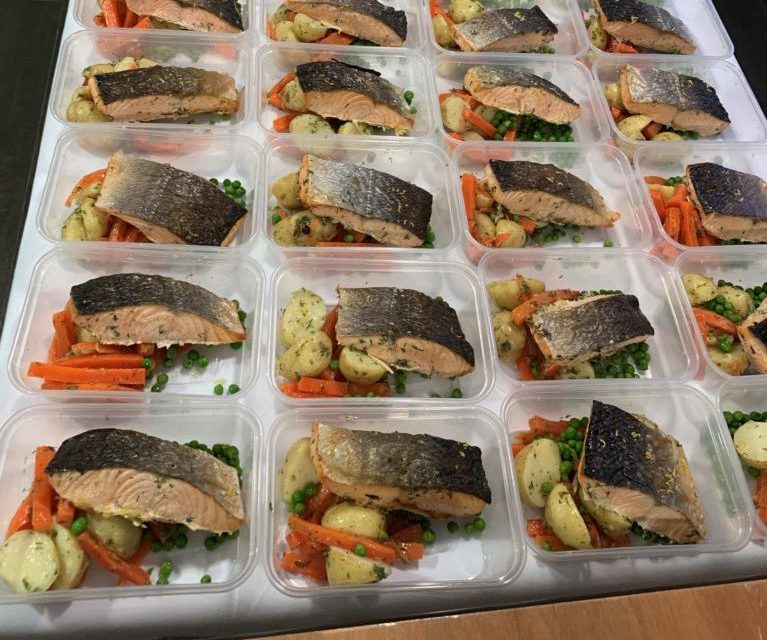 Reed continued: “I’ve always been so impressed with the work the Foundation does for local young people, but particularly now when children are really suffering and they’re at stuck at home, for them to know that their local football club is looking out for them, I think that will mean the world.”

The Palace Kitchen is being funded by the club and individual shareholders, covering all costs of purchasing fresh ingredients, preparing nutritious meals and safely packing and labelling them ready for collection and distribution. An additional £7,000 has also been raised to support by Palace fans who have taken part in the virtual Palace for Life Super Draw.

City Harvest London, who are covering distribution costs, collect the food from Selhurst Park and deliver to frontline organisations in the local area.