Palace for Life Foundation are proud to support the Angel gained in August campaign which is attempting to raise £5,000 to supply 50 potentially lifesaving ‘bleed kits’ for Croydon.

The campaign was launched by Yemi Aderemi earlier this year, as the fourth anniversary of her son’s death approached. Yemi lost her son, Andre, after he was stabbed 26 times on the 16th of August 2016 in Croydon. Aspiring rapper Andre’s killers were pupils at a school where Yemi, a teacher, worked. Yemi has been working tirelessly to try and stop others experiencing the loss that she has had to endure. 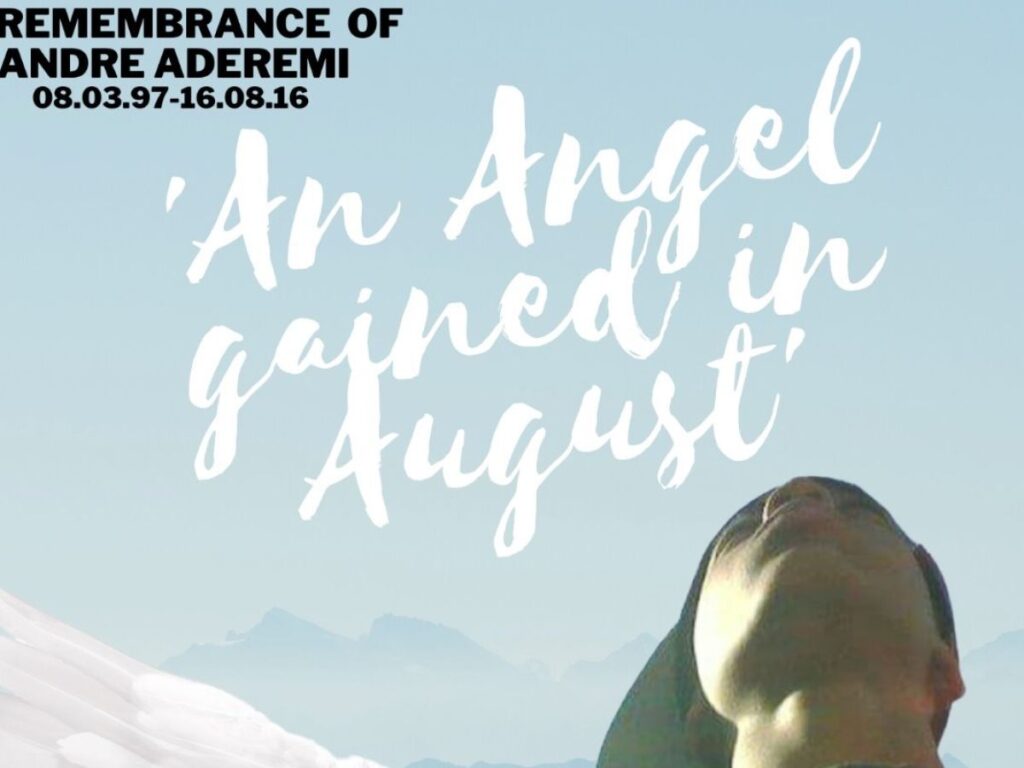 Writing on the Go Fund Me page, Yemi said: “In honour and remembrance of my 1st born son, Andre Aderemi I will campaign through August to try to get as many of these kits into the public and accessible to local communities so that lives can be preserved.

“Too many of our children are dying on our streets and this is not only having an effect on the families and friends that have lost their loved one, but also community members that have to witness these events and then have to live with the fact that someone has been killed and died outside their living room window or pavement on their street.

“These kits can be easily used by anyone and they can help to save lives, not only for youth violence such a shootings or stabbings, but for any incident where the victim is bleeding.”

Each pack contains gauze to reduce severe haemorrhaging, a chest seal dressing which allows air to escape the pleural cavity, a tourniquet, gloves and scissors. These packs can be crucial in the moments before paramedics arrive at the scene.

Palace for Life Foundation will be donating to the fund and we hope that you will join us.

You can support the fundraiser for Bleed Kits and help save lives here.