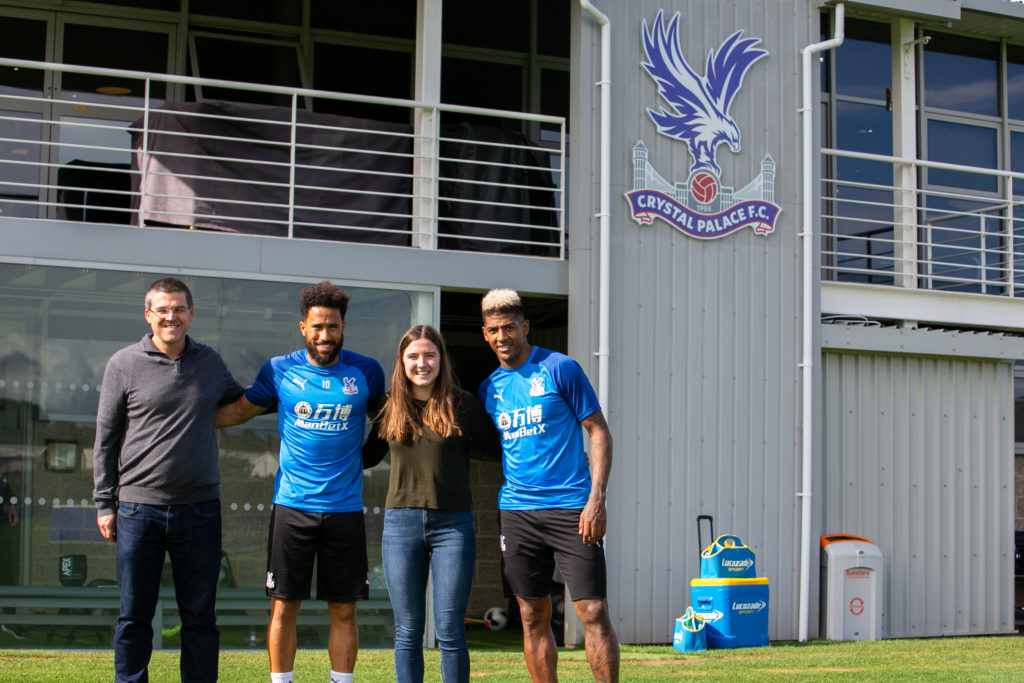 Two lifelong Palace fans had a behind-the-scenes tour of the Crystal Palace Training Ground after winning the Palace for Life Foundation Super Draw at Selhurst Park.

Wayne Mathieson and his daughter Grace were delighted to be shown around the Copers Cope facility, meeting the entire first team squad and watching training. 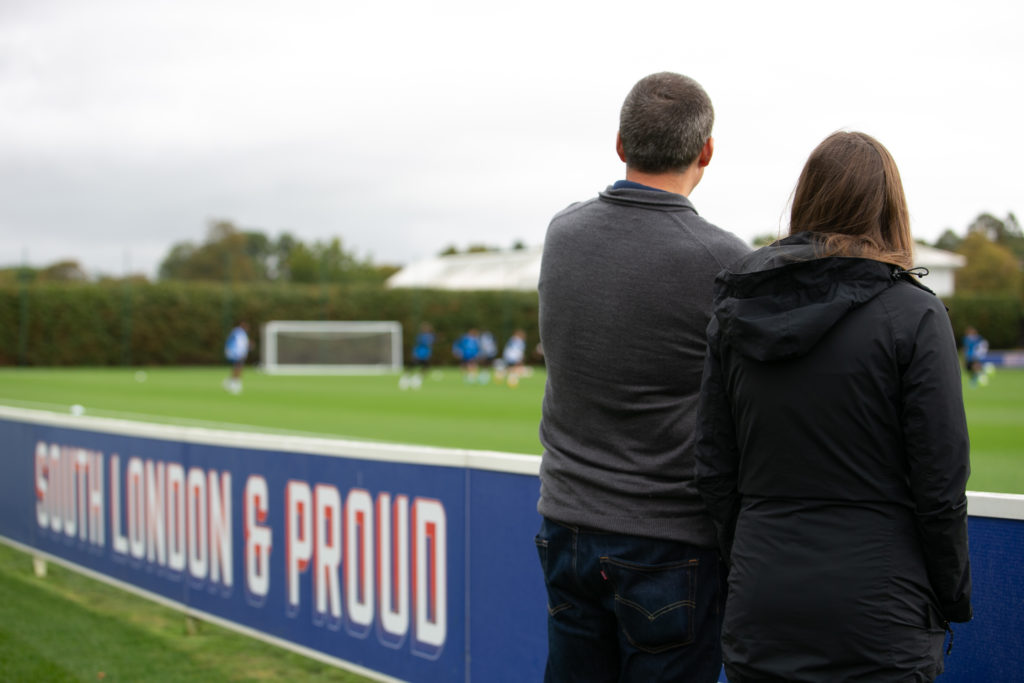 The Super Draw runs at every Palace home match, with one lucky fan winning £2,000 every time and further one-off prizes also up for grabs. This season, every ticket is also entered into a £50,000 monthly jackpot draw and fans can play online. All proceeds support the Foundation’s work with young people in the local community.

Super Draw winner Wayne, who has supported the club since 1978, said: “It was great to watch what happens behind the scenes at the club and feeling the positive atmosphere of a close knit squad. Everyone involved at the Training Ground were very accommodating and going out of their way to make us feel very welcome.

“All the players and coaches were approachable and everyone signed our shirt which is a great memento of the visit and which we will get framed and be able to reflect on the day again in years to come.

“Everyone was a credit to Crystal Palace Football Club and we are proud to be part of the club as regular season ticket holders for many years.” 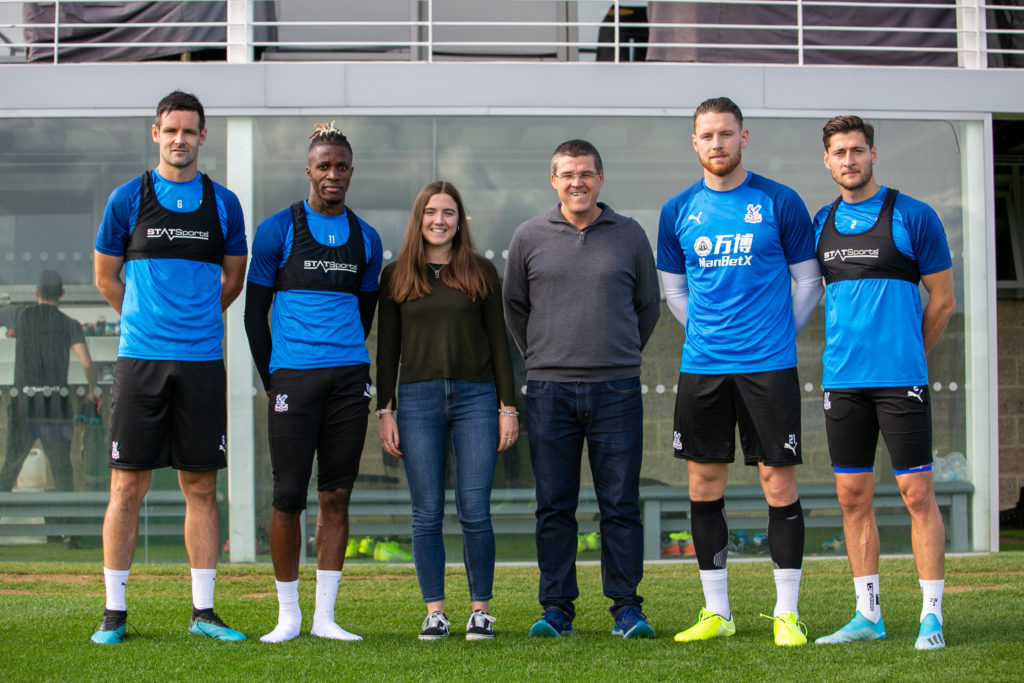 You can play the Palace for Life Foundation Super Draw on matchdays at Selhurst AND online. Proceeds support our work in the local community, last season over £44,000 was raised for good causes. Sign up HERE