Read all about the highs and lows of this season with the Crystal Palace Powerchair football team as they bag their first win, get some new faces in the squad and have an early end to the season.

At the end of each season the Crystal Palace Powerchair team will provide us with an update on the ups and down of their season. With the sudden changes brought on by the pandemic, this end of season review comes with a few changes. Powerchair player Joel gives us his highlights and main considerations from the Wheelchair Football Association’s South East Regional League 2019/20 season. 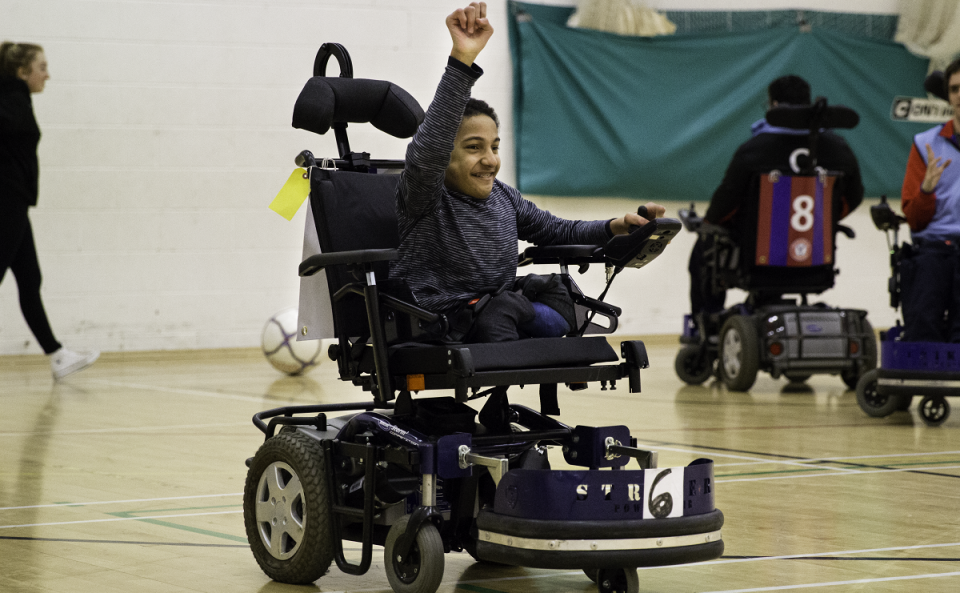 “So far this season, the players of Crystal Palace Powerchair Football Club have worked harder than ever before. This season, the scores are a lot more even than in previous years. The team are much better at defending and specifically avoiding 2-on-1 situations.

This season, Palace lost 2 players, Matt and Sophie, two of the stronger players in the team, but at the same time, the team welcomed a new player called Ellie, who is a good player.

One of the biggest differences between this season and previous seasons is the style of play. Previously the team would dribble the ball across the pitch. This season, we are much better at passing the ball. This is thanks to brand new chairs, funded by Palace fans.

We are also improving our communication so that we are more structured causing a lot less 2-on-1s.

As previously mentioned, defence is one of Palace’s strong points. The team are much better at keeping the scores level this season than in previous seasons against the opposition. A key example is our recent friendly against Norwich Canaries, one of the best teams in the division. The final score was a 2-1 loss for Palace. A big improvement from previous seasons where we would lose 8-0.

Our weakness is now in our attack and is the thing that we most need to work on to win more League matches. 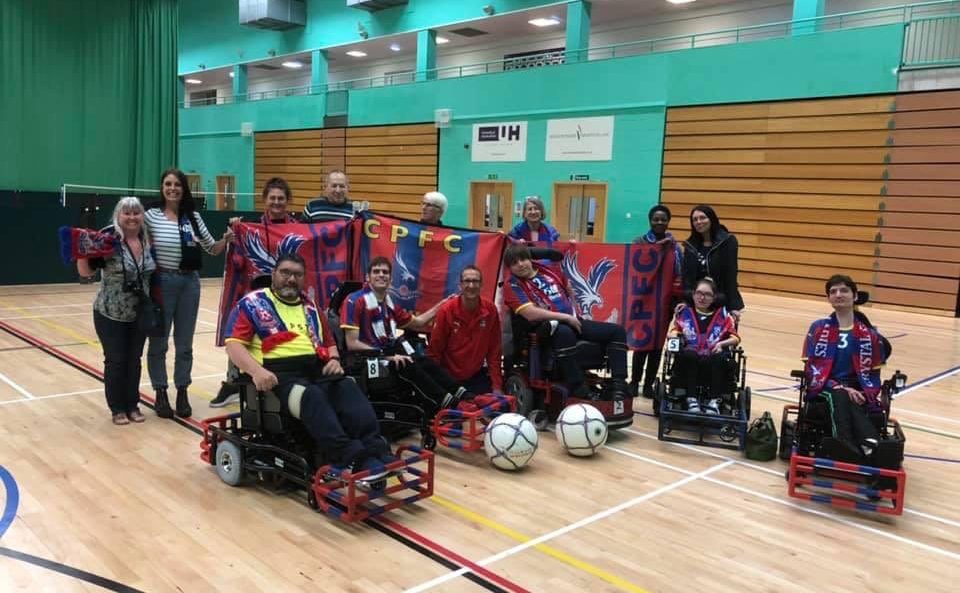 As I’m sure you will be aware that everything is a bit different to usual. For the past few months, schools, stadiums, leisure centres and other public places have all been forced to close to help prevent the spread of coronavirus. This meant that the club is at the moment unable to train together and to play league matches.

As the lockdown begins to ease, we are optimistic that we will be able to meet and train together again soon. Of course, being out of training for so long means that the team will be out of practice, but I am confident that after a couple of training session, we will be back on track and we will be able to continue to learn new skills and techniques.

I wanted other players to be able to have the opportunity to express their feelings at this time.

I hope you all keep safe and stay healthy. With best wishes,

We’d like to thank Joel for writing this season’s review and we look forward to seeing him when we return to training. Joel and the Crystal Palace Powerchair football team normally train on a Wednesday night at Waddon Leisure Centre and are always looking for new signings, if you are interested please contact Michael.