Nine students from Carew Academy completed the 30-mile trip from Wallington to wear the Crystal Palace away colours at the Spurs Foundation Under 16 Girls Disability Football Tournament on a rainy Tuesday 20 November. 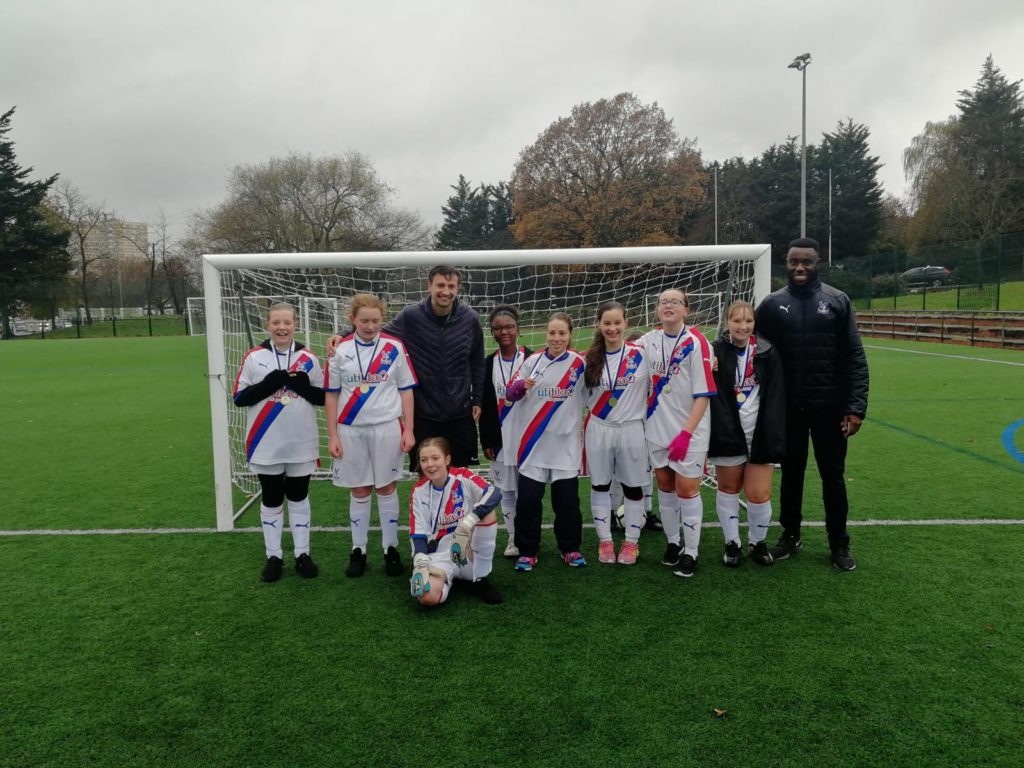 Southampton, Watford and Tottenham Hotspur were the three Premier League Clubs that Carew came up against in the round-robin tournament. Team spirit and attacking prowess led to Carew winning the first three games, but the girls ran into some stern opposition which resulted in a draw and two losses. Notwithstanding the score line, the Carew Academy players came off the pitch with a smile and were each given a medal for their participation. 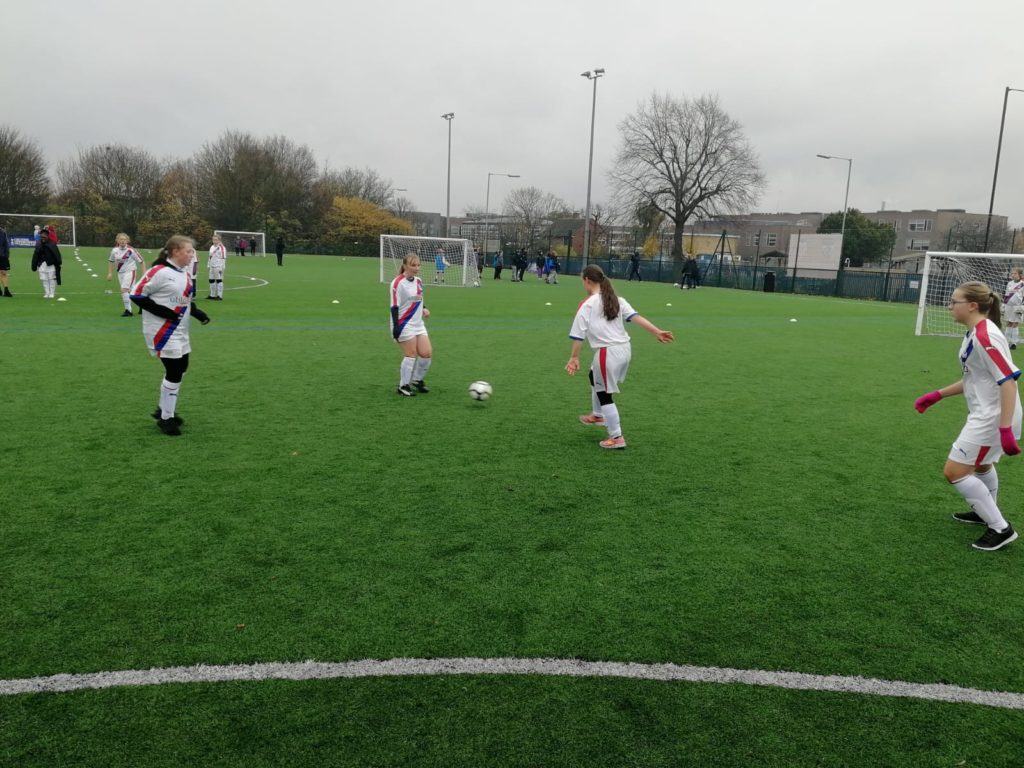 “I found it fun and exhilarating. I ran up and down the pitch and tried to get the ball from the other team by tackling them and scoring as many goals as I could. It was an honour to represent Crystal Palace!” said sixth form student Rosina Cotton.

Jake Stratton, the Carew Academy PE Teacher who accompanied the girls felt that:

“It was fantastic to see our [Carew Academy] girls football team play in Crystal Palace kit against other Premier League Clubs. The girls were buzzing when they scored! The weather couldn’t get in the way of a fantastic day. We cannot wait to represent Crystal Palace again. Big thanks to Keon and John for helping us participate in the tournament.” 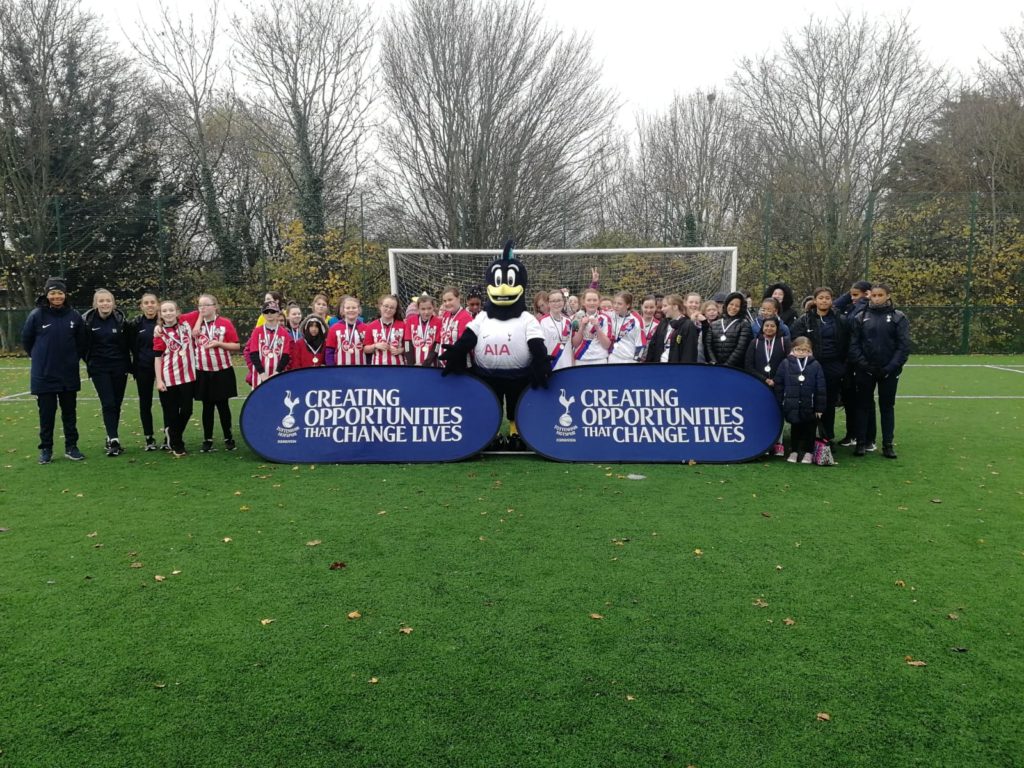 The girls resumed training in our After-School Football Club a week later that runs term-time and in partnership with Surrey FA. For more information on Palace for Life Foundation’s Disability Programmes, contact Keon Richardson on KeonRichardson@palaceforlife.org