Footballers living with disabilities in Croydon, Bromley and Sutton are set to benefit from a significant boost in competitive opportunities after Palace for Life Foundation were awarded a £4,500 Grow the Game grant. 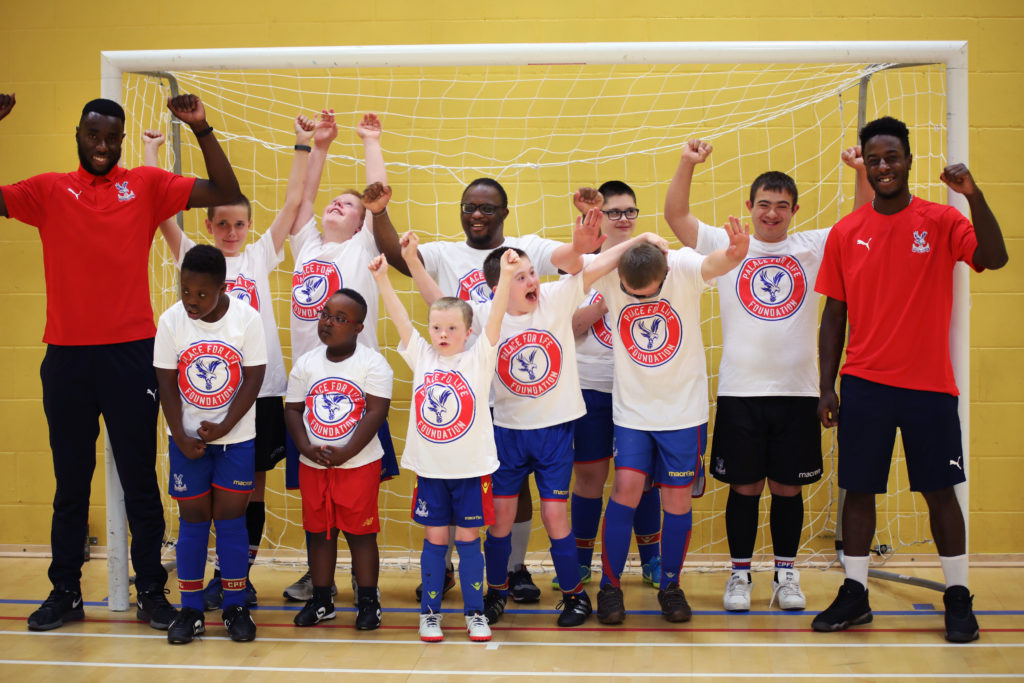 The scheme, which is funded by The Football Association [The FA] and delivered by the Football Foundation, will enable Palace for Life Foundation to create one down’s syndrome football team and two learning disability football teams for males and females from the age of five and over.

This year, funding was made available for clubs looking to create new female and disability football teams, which can assist towards the costs of FA coaching courses; FA league affiliation costs; referees’ fees; first aid kits; football kit and equipment.

Palace for Life Foundation’s Disability Officer, Keon Richardson, said: “We’re delighted to received funding from the FA and the Football Foundation. It will help us grow three impairment specific football teams for both males and females.”

About Grow the Game

Since it was launched in 2010, the Grow the Game scheme has supported the growth of more than 14,000 teams.

The FA is the not-for-profit governing body of football in England. It is responsible for promoting and developing every level of the game, from grassroots through to the professional game, and successfully generates enough revenue to support the investment of well over £100m into English football each year. The FA oversees 28 England international teams, across men’s, women’s, youth and disability football, as well as running FA Competitions, including the Emirates FA Cup and SSE Women’s FA Cup, and the world-class facilities of Wembley Stadium and St. George’s Park, all with a purpose to Unite the Game and Inspire the Nation.

About the Football Foundation

As well as Grow the Game, the Football Foundation uses investment from Premier League, The FA and the Government, through Sport England, to provide enhanced sporting facilities across the country. Since 2000, the Foundation has supported over 16,500 grassroots projects worth more than £1.5bn