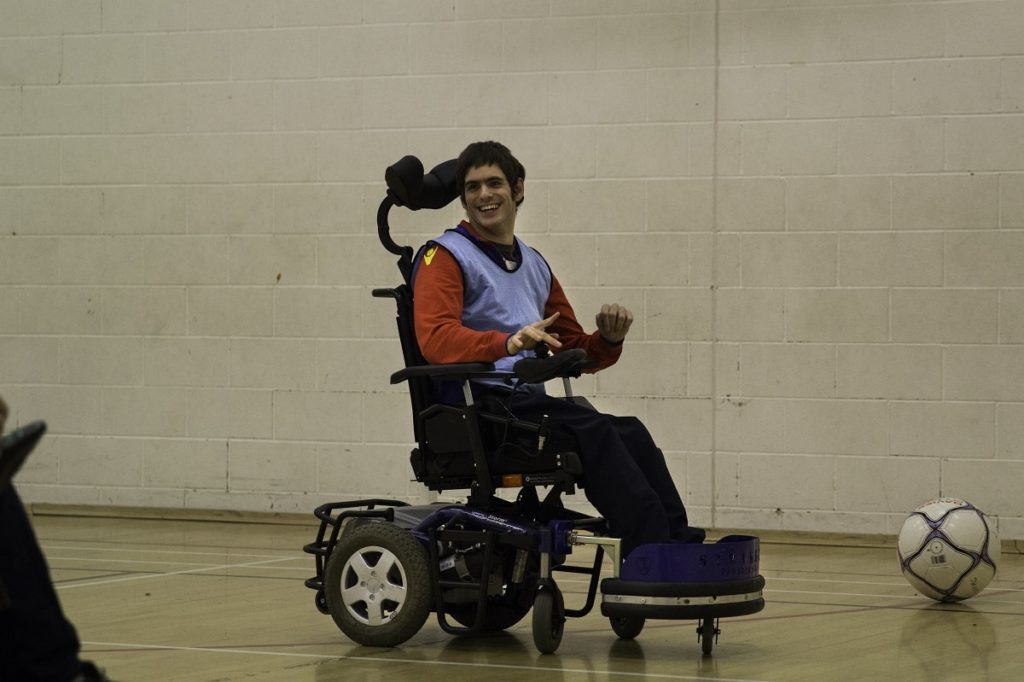 Taking place close to the team’s training venue in Waddon, South Croydon, the evening was a chance to reflect on the improvements the team had made during the season, where they competed well with a number of older, more experienced teams in the league. 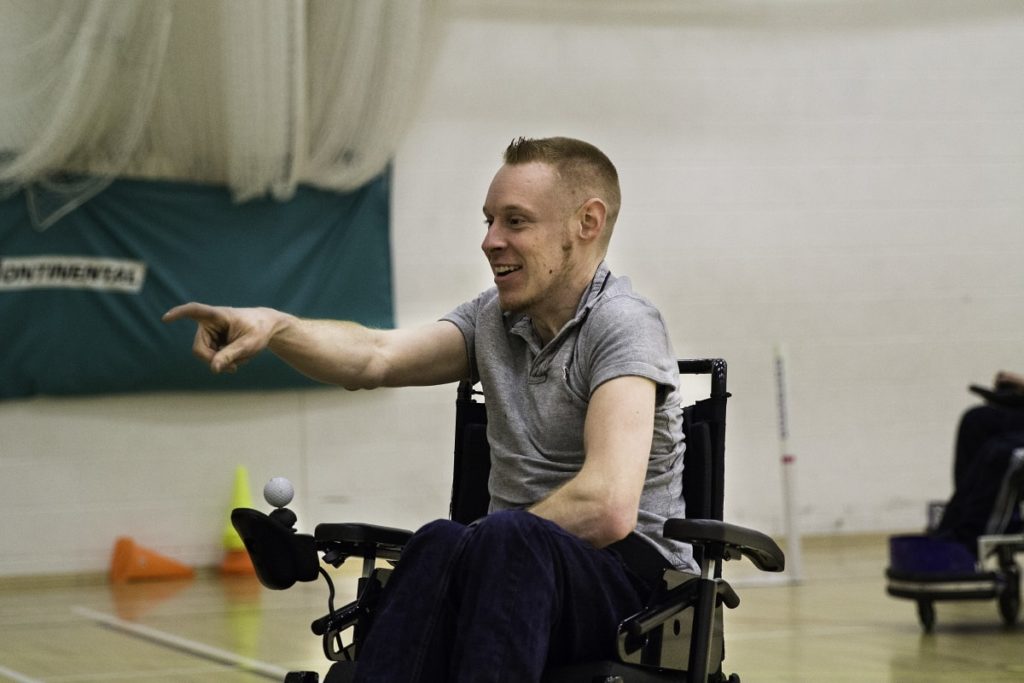 There was also the opportunity to say goodbye to two members of the long-standing coaching team – with Neal Lockton moving away and Rosie Willis heading to university before the start of next season. The thanks were led by Head Coach Michael Harrington, who paid tribute to their passion, energy and enthusiasm.

The awards were handed out to Golden Boot winner Matt Sharp, Coaches’ Player of the Year Matt Newnham, and Players’ Player Joel Sprouce. 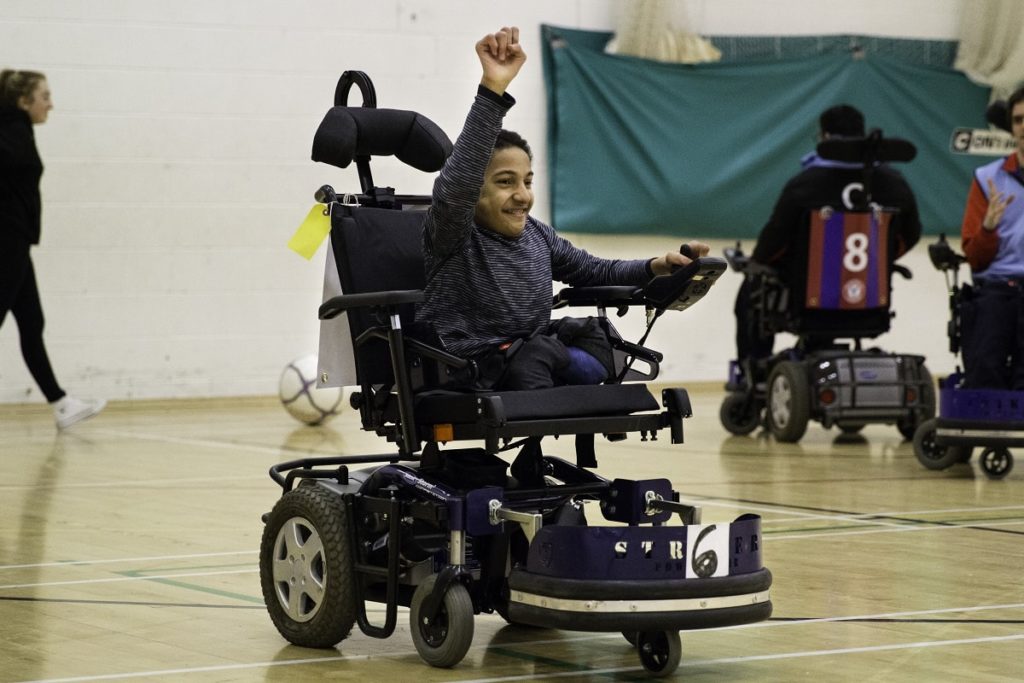 The team will enjoy a well-earned break during the summer, before coming back to training in late August and preparing for next season. If you are interested in getting involved with the Powerchair Football programme, or any of the Foundation’s other disability projects, please contact Disability Manager Michael Harrington at michaelharrington@palaceforlife.org or call 02087686047.