More than 10,000 nutritious meals have now been prepared by Crystal Palace FC chefs at Selhurst Park and delivered to those in need across south London during the COVID-19 pandemic. 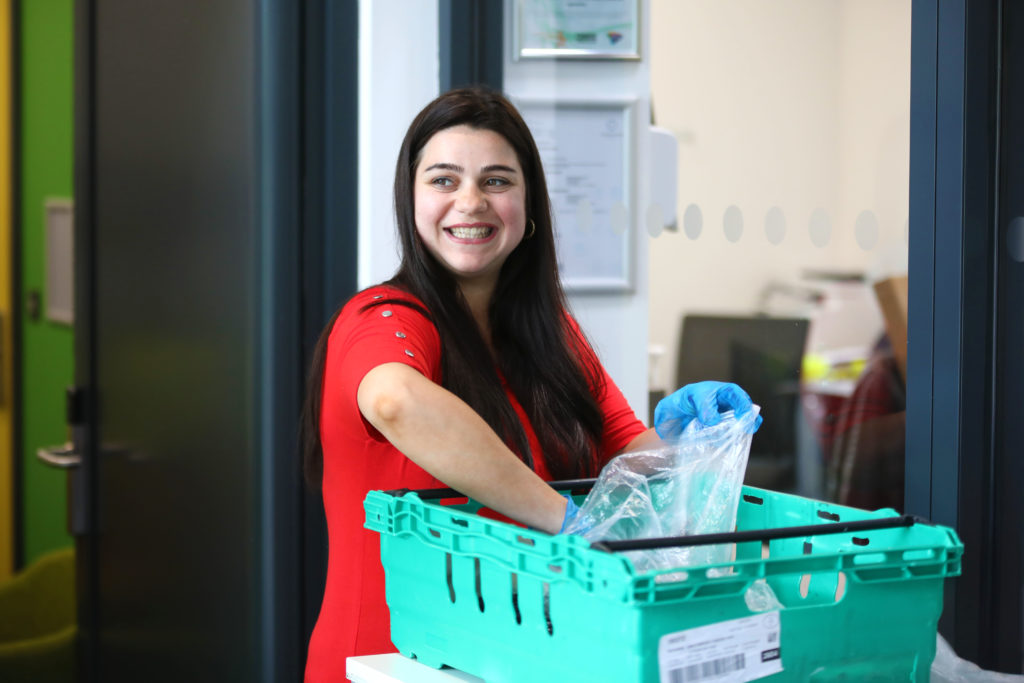 The Palace Kitchen is a partnership between Crystal Palace FC, Palace for Life Foundation and City Harvest London, with the aim of providing healthy meals for elderly and vulnerable people forced to stay at home, families facing food poverty, homeless people and frontline NHS workers. City Harvest has delivered over two million meals to those facing food poverty since lockdown started, and over 10 million since launching in 2014.

One of the drop-off points for the meals is Legacy Youth Zone in Croydon, where pregnant local mother Sarah has been collecting food to help feed her family each week. Sarah, who also has a two-year-old daughter at home, lost her job at the start of lockdown and explained that it has been a huge help.

“The food we get is lovely, I’m pregnant and I don’t have the energy to cook for the family, so the meals are amazing and they are delicious and healthy too. 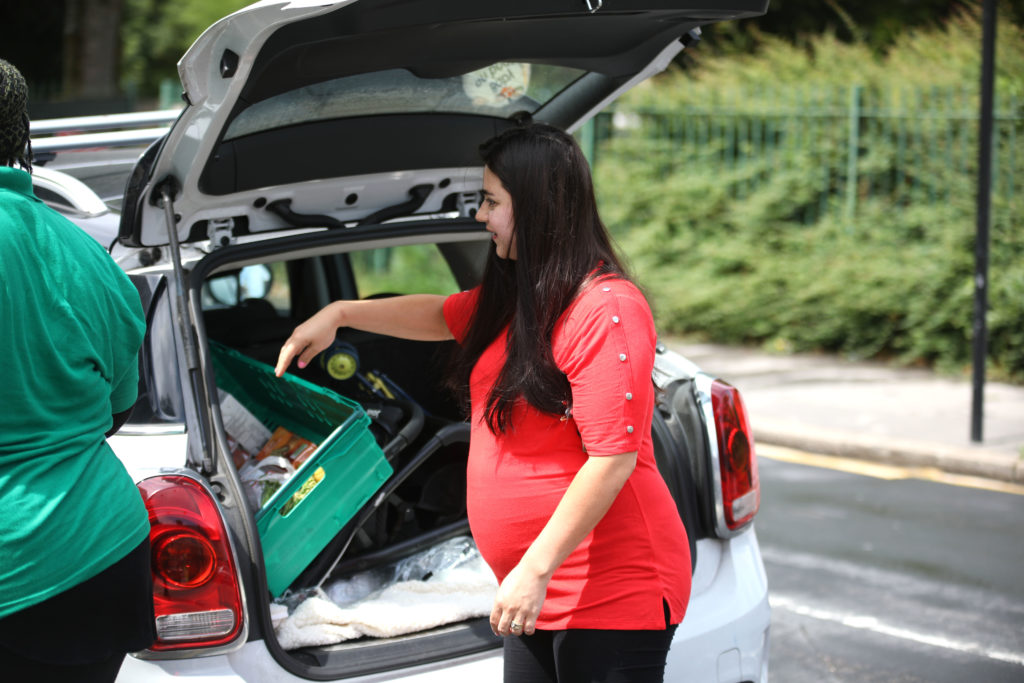 “It’s been very difficult to entertain my child, but with some of the food I get, we use that as an activity and we cook together.”

Sarah has been living in London for five years, having moved with her husband from South Africa and leaving the rest of their extended family and friends behind.

We don’t have any support around us, or any family, they’re all back in South Africa. To know that Crystal Palace is providing for us is so nice and it’s such a great help for my family. 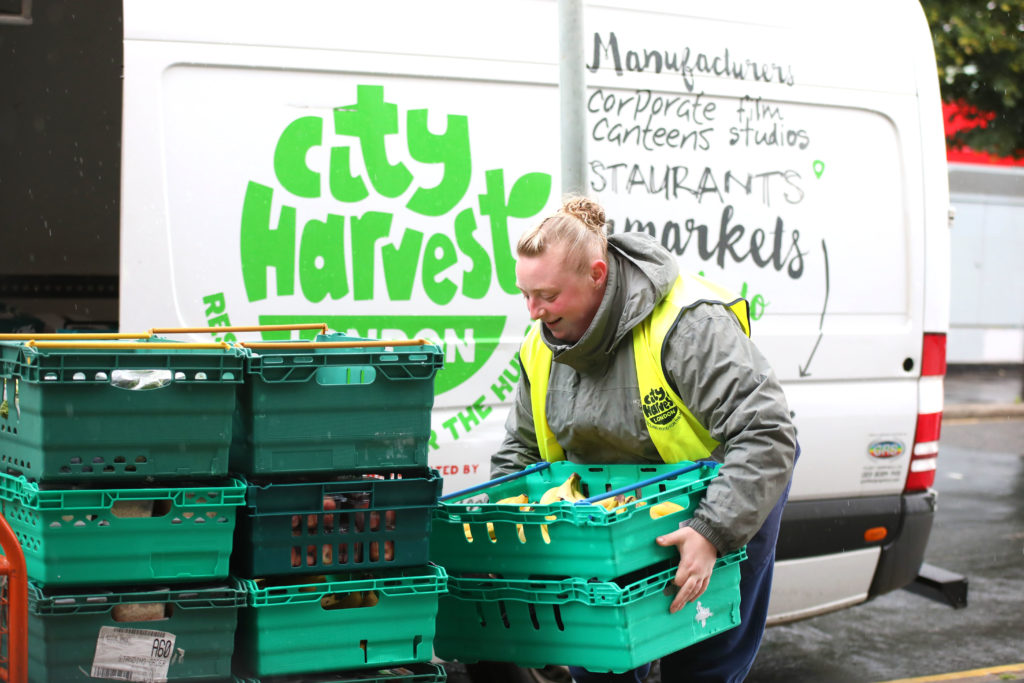 After City Harvest London delivers the meals, they are also collected by local schools who distribute them to vulnerable families in their network. Sarah Hunter is Head Teacher at Broadmead Primary School and explained that the additional supply of food is vital.

“We’ve been so grateful to be collecting the food from Palace for Life, we’ve got a lot of families who are eligible for the government food vouchers, but a lot of families have more children to feed than the vouchers can provide for.

“We also have a lot of families who have found themselves in really difficult times, because they had jobs and lost them during lockdown.

“We have a number of families who are very excited about the food we get, we have families calling up to ask if we have the meals from Palace for them! It’s meals they wouldn’t necessarily have the ingredients, or the recipes to cook at home, so they really enjoy it.” 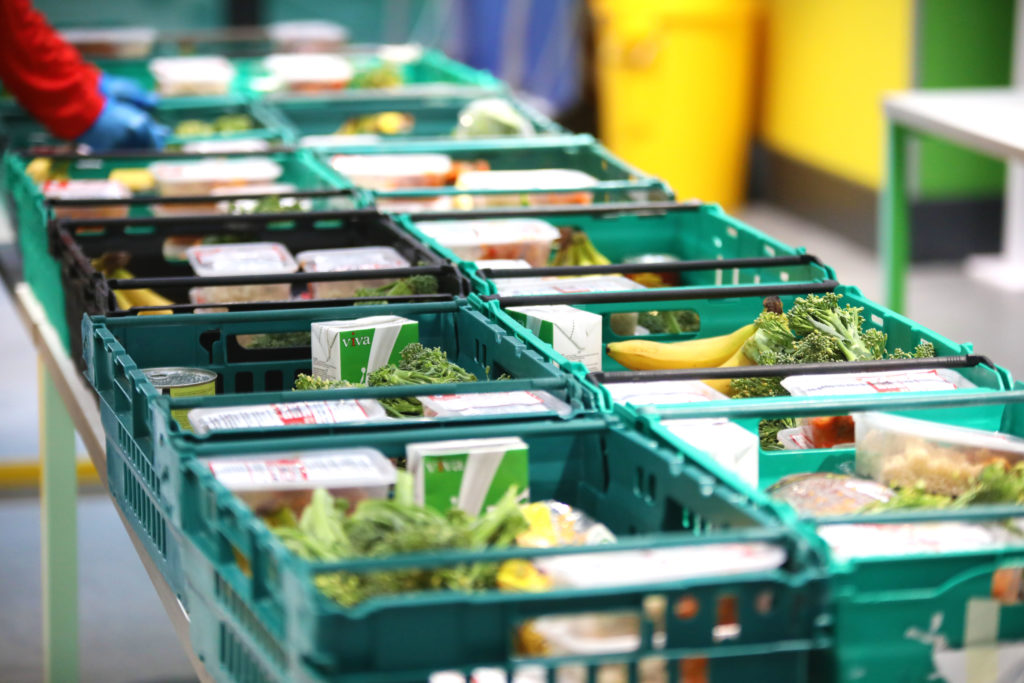 Legacy Youth Zone opened its doors in September 2019 and quickly became a hub for the surrounding community, supporting and entertaining hundreds of young people each week at its state-of-the-art facility.

Lisa Kirkland is Volunteer and Staff Training Manager but during lockdown has taken on responsibility for their food distribution programme, which has seen 830 of the Palace meals handed out to local people, alongside food donated by other charities.

“At Legacy, we usually have our Big Love Kitchen, serving hot, nutritious meals for a pound and if someone can’t afford it, that’s not an issue. When lockdown started, we were thinking we could give the young people their food parcels, but there are just so many other people in the community who need that food as well.

“It has just shown us how much of a need there is, because people either can’t get to the shop because they’re self-isolating, people have lost their jobs or don’t have enough money to go out and buy a family shop. We’re so happy that we’re able to get involved and help where it’s needed.” 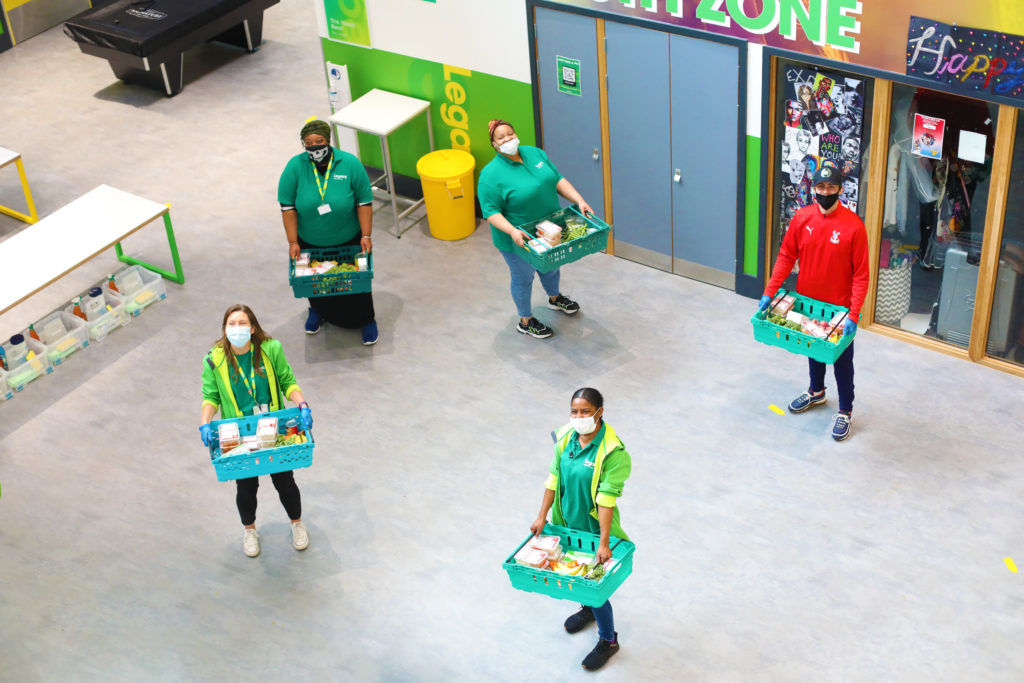 Senior Development Coordinator at Palace for Life Foundation Jamie Broughton would typically be running community football programmes such as Premier League Kicks but has also switched focus during lockdown.

“The needs of the people in our community have intensified during this time and we know that families are struggling to provide for their children. We’re proud to be working with partners such as City Harvest London and Legacy Youth Zone to make a positive difference.

“We’re also hopeful that in the next few weeks we’ll be able to get some of our football and multi-sport sessions back up and running, so we’re really looking forward to welcoming the young people back and finding out how they’ve been doing.” 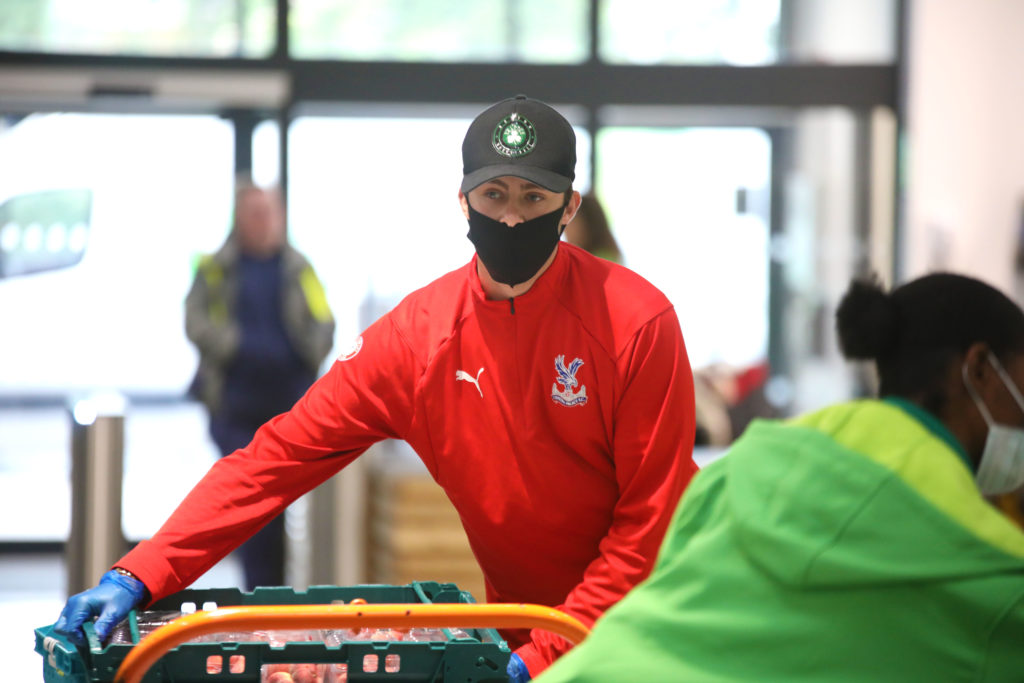 The Palace Kitchen is being funded by the club and individual shareholders, covering all costs of purchasing fresh ingredients, preparing nutritious meals and safely packing and labelling them ready for collection and distribution. An additional £7,000 has also been raised to support by Palace fans who have taken part in the virtual Palace for Life Super Draw. City Harvest London, who are covering distribution costs, collect the food from Selhurst Park and deliver to frontline organisations in the local area.